2017 is already underway and many New Year resolutions would have started fizzling out under the realities of the natural human tendency to resist change. Interestingly, some of the commonest New Year resolutions that we make often involve important personal finance goals such as getting out of debt, saving more money, and simply taking control of our financial destinies.

The economy could sure use more people with healthy finances because in increase in our individual wealth reduces the strain on social services. This article provides insight into three personal finance wisdom nuggets that can help your stay financially healthy in the next 11 months.

Last year’s tech would be cheaper, and that’s a good thing

2017 is already underway and we can expect a new generation of consumer electronic devices to debut. From smartphones to smartwatch, computers, tablets, digital personal assistants, and connected home devices; bigger, thinner, smarter, and more expensive devices will surface. Last year’s technology will still work almost as well as the new devices because tech firms are only coming to market with marginal improvements over last year’s tech. My wife and I are still rocking a Nexus 5 that are probably around 3 years old now. So if you haven’t bought the iPhone 7 until now, you might want to wait a couple of months more for when the iPhone 8 debuts – you’ll should be able to buy the iPhone7 at a discount. 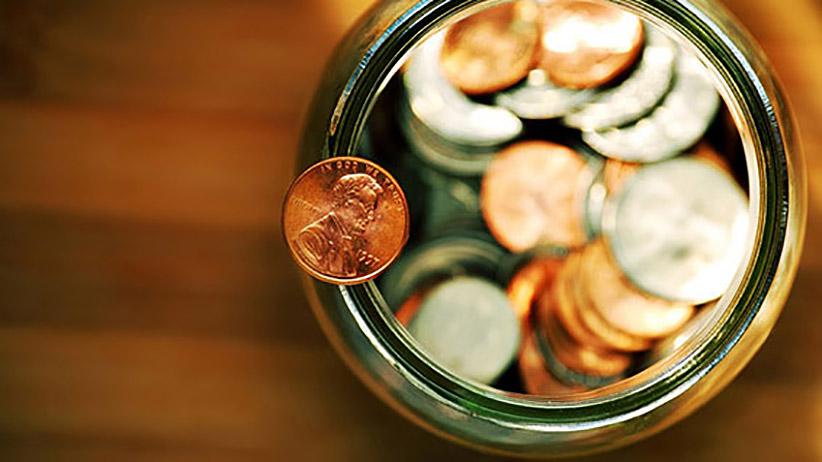 Donald Trump will be a major market-moving phenomenon

Love him or hate him, Trump is going to make a difference. Passive investors who tend to buy a couple of stocks and go back to sleep with the expectation of gains at the end of the quarter should probably rethink their strategy this year. Index funds and diversified investments are your friends as usual. You’ll need to pay more attention to news outlets this year if you plan to be involved in the financial markets trading stocks, forex, commodities or other types of asset this year.

Victor Alagbe, analyst at 24option notes that “by tradition, the POTUS usually avoids making direct references to stakeholders in the financial markets.” You can expect president Trump to deviate from the norm. He would not hesitate to give a piece of his mind or a Tweet of his fingers on any firm or executive that crosses his path and such outburst will have a material effect on moving the markets.

You can’t escape the need for an emergency savings fund

You might have been able to survive 2016 without an emergency savings fund (quite unlikely) but it is unlikely that you’ll escape unscathed this year. Murphy’s Law states that “if anything can go wrong, it will go wrong”. Hence, you need to expect that the plumbing will go out of hand, your smartphone will fall more times that you expect, and you might need to your dog might need a surgical procedure that must not be delayed.

We are still in the first month of the year and this is the best time to create a $1000 emergency savings fund. You might also want to go the extra mile to save up a raining day fund that you help you cover your living expenses for three to six months in case you lose your job suddenly.