Another round of the World Series of Poker Circuit is underway, and already one of the biggest stops has wrapped up. The WSOP Circuit is going to snake its way around the country, with a stop in Canada and the Caribbean, to allow the local talent earn some gold and cash!

But the biggest events of the tour have already offered some moments to write home about. The stop in Los Angeles took place in the Bicycles Casino and featured lots of big winners on the tour. Read on to see our top picks for the best moments of the WSOP Circuit in Los Angeles. 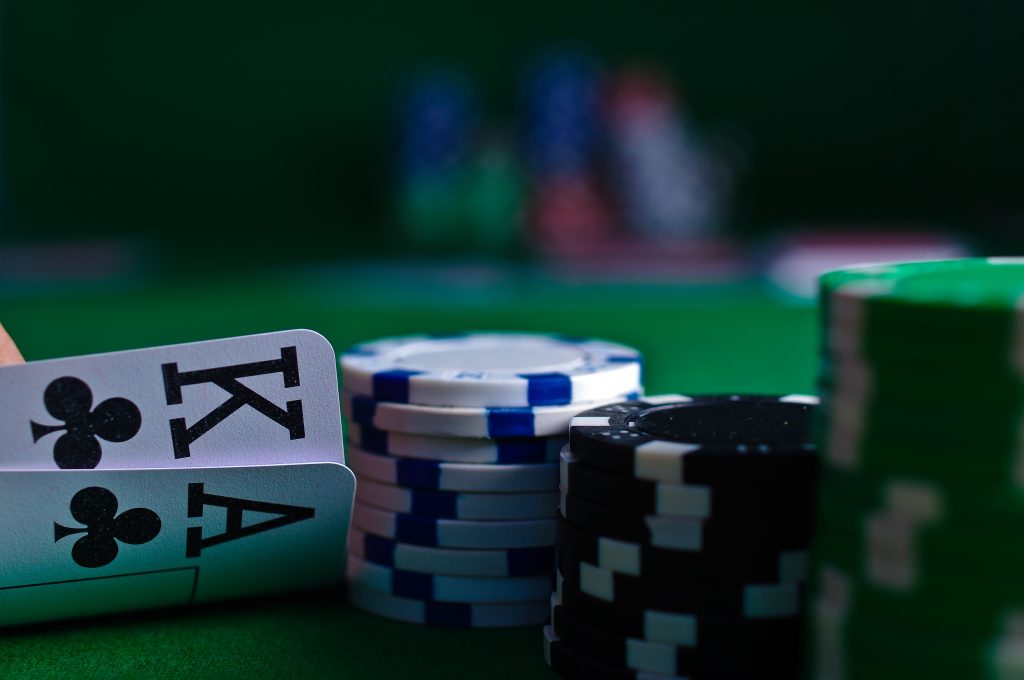 It’s a testament to the widespread appeal and reach of the World Series of Poker that a Frenchman with dual citizenship in Thailand made it all the way to Los Angeles to take part – and won the main event no less.

Yoann Gimenez worked his way through the event that had 525 entries and made use of some sneaky pocket aces to get the top prize, walking away with $156,160 and his first gold ring.

The newcomer was very happy with his win, having cashed out at a few other tables at this year’s circuit with a fraction of his main event winnings. All the coverage of his win can be found on the GGPoker website.

He also made one quick appearance at the WSOP Series in Vegas this past year, so maybe he has his sights set on something higher.

“I will go back to my country to have a rest. And then, for sure, come back to the next WSOP because I have the Championship to play,” said Gimenez. “I would also like to say a message to poker players: Never give up, stay proud when you lose and humble when you win and like that you can improve your game.”

Stephen Song’s is a face you have probably seen if you follow the WSOP coverage, and you’re likely to see again at any WSOP event. The New Yorker has cashed out of 18 WSOP Series events, totaling over $793K and 33 WSOP Circuit events, coming to $448,780!

This year he has added to his collection by returning to the High Roller table in the WSOP Circuit’s No Limit Hold’em High Roller event. This time he won $65,130 and his third gold ring to complete his collection.

“I usually don’t like the early levels because that makes the day super long, but when it’s rake-free you’ve got to show up. I usually like to show up with less than 50 big blinds later in the day. That way I am fresher, and it keeps me sharper at the end,” Song said when asked about his tactics. It was a long road to victory, but he made it.

Worst: When it was over

It was with a heavy heart that the WSOP Circuit packed up and moved on. At the moment the WSOPC is working its way through Calgary in Canada, Oklahoma, and the Thunder Valley Casino in California and has already packed up in North Carolina and Aruba.

But if you’re looking for more poker, you’re in luck. The WSOP Circuit is stopping again at North Carolina, as well as Mississippi, Florida, New York, the Caribbean, and even Los Angeles again. If you’re looking to get into the Bicycle Casino for your chance at a WSOP gold ring, you can try again when the tour returns on March 5th.