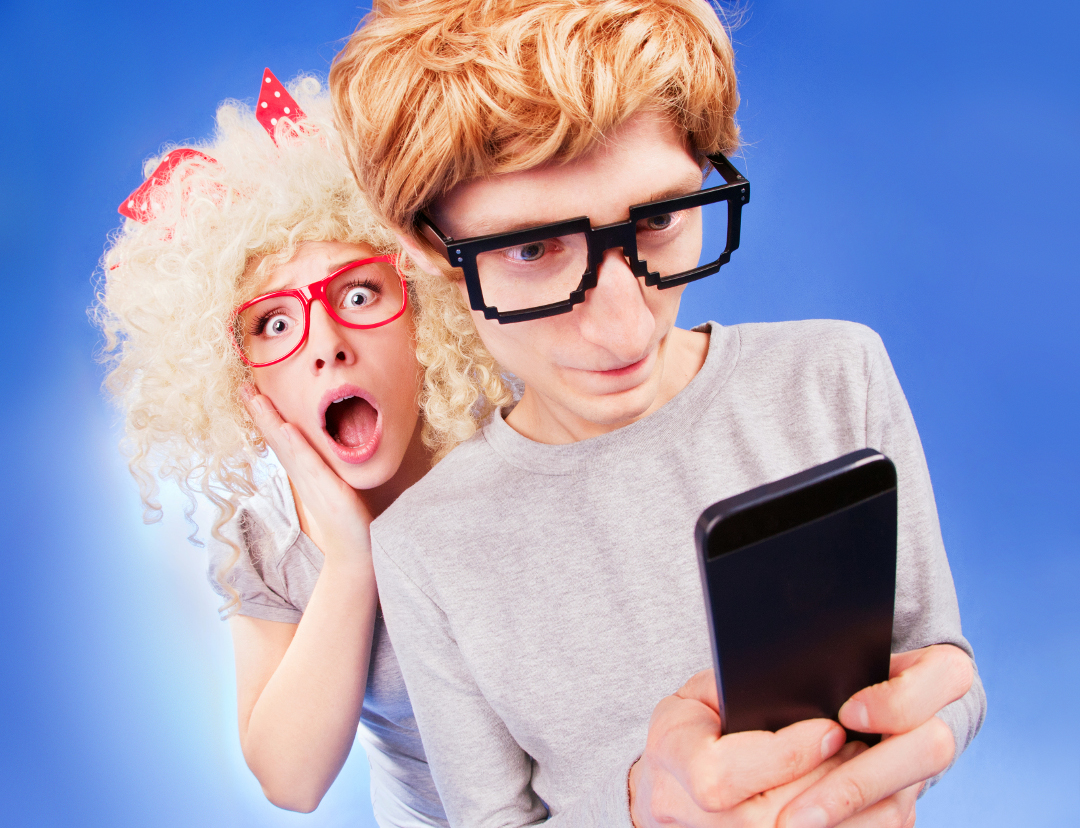 If you’ve been following the news lately, you may have come across a story where a Pennsylvania school system has been allegedly spying on their students. The Rosemont’s Harriton High School’s computers included software that would allow them to turn on the webcam whenever they wanted. This would effectively allow them to spy on students in the privacy of their own home. This came to light when the school allegedly informed student Blake Robbins’ parents that he had been selling drugs and even showed a still photograph as evidence. The Robbins’ family claims these accusations are false. You can read more details here or watch this video:

CNET noted that the school system could be sued for violating a number of laws/regulations such as, “the Fourth Amendment, the Electronic Communication Privacy Act, the Computer Fraud Abuse Act, the Stored Communications Act, Section 1983 of the Civil Rights Act, the Pennsylvania Wiretapping and Electronic Surveillance Act, and Pennsylvania common law.” They didn’t even get into the potential child pornography charges that could potentially come from the girl who said that she shower with her laptop open to listen to music (if they are shown to have violated that).

I find the story interesting on many levels. Having a Computer Science degree and working in the technology industry for the past decade, I usually stay on top of technology happenings. It never occurred to me that a web cam could be used in a nefarious way like this. Take it a step further and imagine a virus that does the same thing. Yikes!

The biggest question for me from a financial perspective is, “What if the school is found guilty of all these violations?” The damages could be millions and spread across numerous families. On the outset it would seem that justice would be served and everyone could just move on. However, the community would be left with a bankrupt school system. That typically means raised taxes. So others in the town would have to pick up the pieces. This leads me to think, the ones who “win” could be the lawyers. It might even be in the community’s best interest to root for the school as outlandish as it sounds.

David Horowitz authors the very popular Fight Back! website. As a consumer advocate we have something in common. He writes for the Costco Connection, a magazine that is sent to Costco members. Most of the time, his one page article is the highlight of the magazine. July’s issue is no different.

The typical article is divided into three points that consumers should know right away. Two of this months articles are about medical warnings and changes that don’t fit the scope of what I write about. The other one, product recalls, is something that struck me as interesting. First, I’ll have to paraphrase the problem that Horowitz brings to light.

What Happens When a Product is Recalled

It’s pretty straight forward for products on the shelf… the store takes them off the shelf. What about the products that are already purchased? It’s hard to get a hold of consumers to let them know that they dangerous product. A new bill aims to fix that. A manufacturer of children’s products would have to keep track of consumer’s who purchased their products in case they are recalled.

Is losing our privacy the price we pay for safety? I might not care too much about the privacy when I buy a children’s product, but I could see this leaking into other areas that might be concerned about. Do I want companies to have a record of everything I purchase? I suppose that if I use a credit card, they probably already have that record. I still like the option of using cash and being anonymous.

Is there a good solution that protects privacy? I suppose that we could go to Recalls.Gov and look up our products every now and again, but who would really keep up with that. Maybe someone could set up a master database and one could enter the products they own. They’d give an e-mail they use and when something comes up the consumer would be e-mailed. I’d feel more anonymous if I could use my e-mail as an alias. I don’t mind that they contact [email protected] (not a real e-mail address that I know of).

What do you think? Are you concerned about your privacy for all the products you buy or does safety trump it? Can you have your cake (safety) and eat it too (privacy)?