In late March my wife reached 20 years of military service. This qualifies her for a pension of half of her basic pay. As she continues to work, the pension has the potential to rise exponentially. 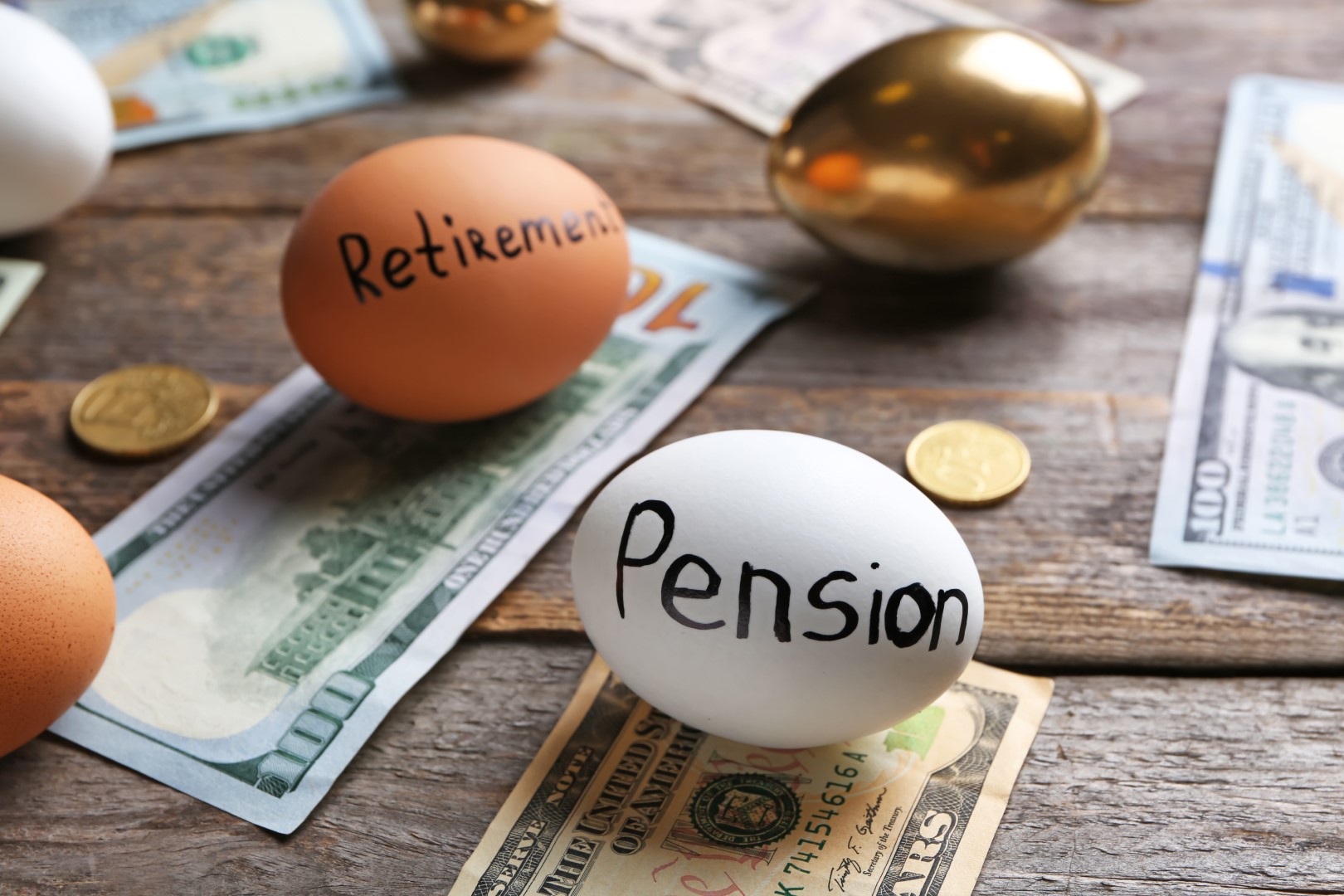 I’ve been tracking my net worth with a spreadsheet since at least 2006*. What started as a very simple spreadsheet of a couple of bank and retirement accounts has expanded to incorporate my wife’s assets**, two kids assets, 3 rental properties, and a pile of formulas (liquid cash, real estate equity, and debt/net worth ratio, rule of 4%, etc.). I used to update it every quarter, but over the last 5 years, I’ve religiously updated it every month. It’s not a coincidence that I’ve been more motivated with this bull market.

It’s been a tremendously helpful tool. However, like any tools, you can choose to use it how you want.

But let’s get back to pensions. They are a little trickier. That’s money coming in the future. If you don’t have a pension, you can think of Social Security as something similar. Would you include the value of your Social Security benefit in your net worth? I don’t know anyone who does that. To take it a step further, I know very few of my personal finance blogging peers who factor Social Security into their retirement plans. Almost all would say it’s the cherry on top of the sundae, not the ice cream, hot fudge, nuts, or the whip cream.

That other 40% can make a great case. Here’s one article by Government Work FI who doesn’t count a pension as part of his net worth.