The calendar does what it always, moves forward. While the change of a year is arbitrary, it does serve as a wake-up call for millions to take stock and try to improve their lives. I’m one of those millions. In fact, I’ve felt the push to improve for a full week now. (More on that later this week.) 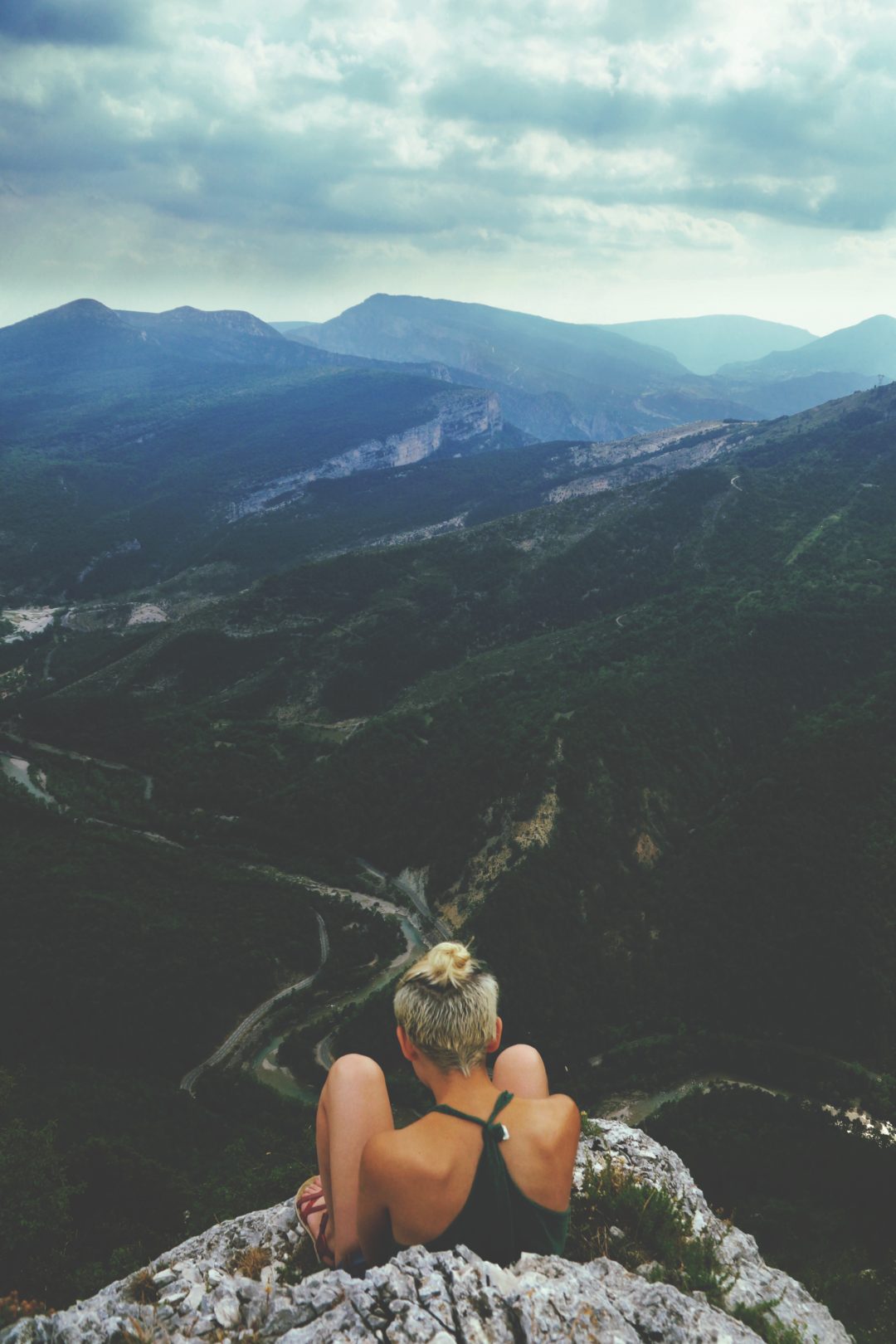 Seriously, that’s all you need, so just click that link.

The fact that you are still here is a good sign. It tells me that you have persistence or grit. This is important to succeed in any New Year resolution.

Want to know how much grit you have? Bestselling author Angela Duckworth has a Grit Scale test. On the 0 to 5 scale, I scored a -37. Yikes. On the bright side, you can be confident that you are ahead of me.

The general ideas are great for building a foundation on how to succeed with your resolution, but I thought I’d cover a few more. Here are some common resolutions and my very best tips:

Personally, I’d pick one area (more than one is setting yourself up to overwhelmed) and read the specifics and jot down a few notes. Then I’d use the Make and Keep Your New Year’s Resolution article to set up a plan to keep motivated… which is the most difficult part.

I have a friend who sends out an rhyming poem at Christmas recapping the year’s events of the entire circle of friends. I think he’s been doing it for 7-10 years now and it’s something that my friends and I look forward to. It’s going to take me a few years of practice before I can do it as well as him, but here’s a first attempt.

‘Twas the day before new years and all through the land,
People looked back at what made the year grand.

He’s got a boy who is due to be born soon,
Who knows it might be before noon.

Most likely the bun needs a little more time to bake,
So much for getting a 2013 tax break.

The year saw a new music mentality,
The biggest shift to frugality.

Macklemore’s Thrift Shop sure did entertain,
While Lorde counted her dollars on the train.

We got a new Affordable Care Act,
despite what the website lacked.

Edward Snowden created quite a fuss,
Showing that the NSA spys on all of us.

Many more things occurred
that the lines got blurred