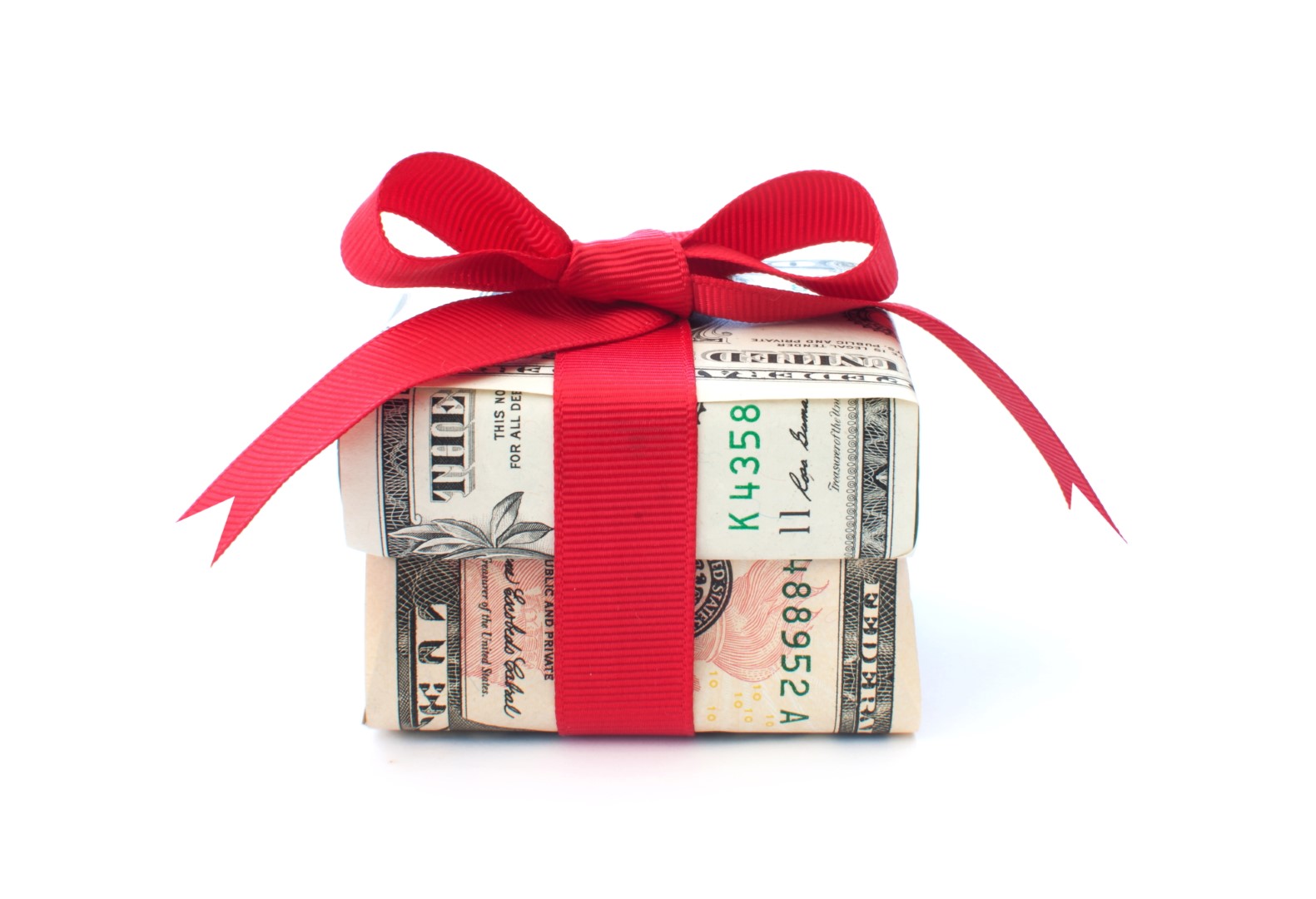 Last week, I wrote an article that was tough to publish because I was feeling very depressed. Tasks everywhere just caving in on me and I was getting buried… and I don’t even have a traditional career. Turns out that much of the cure for those feelings may have been just writing about them. Or maybe is was all the heartfelt comments I received. I’m sure the passing of time played a role as well.

Whatever it was has had a very interesting side effect. After years of only remember one or two dreams per year (at most), I now have a 3 day streak of very vivid dreams. It’s been years of since I had one vivid dream.

I wanted to share them, because they give a little peeks into myself, this blog, and have a little money mention in them. (I wouldn’t blame you if you just skipped down to the two household tips.)

Hopefully those weren’t too long or boring. I promise not to give up personal finance writing for dream writing.

I realize that you don’t come here for the above stuff, but I didn’t think Christmas Eve was the right time for a deep analysis of the SECURE Act and stretch IRAs. As a compromise, I’ll leave you with two random household money saving tips that I’ve been saving up for years because they don’t fit anywhere else on the blog:

I hope you got something out of your time reading this today. If you have a favorite household tip, please share it below. Maybe we can compile a greatest hits and turn this into a valuable resource (minus my weird dream stuff).

Finally, I want to wish everyone a Merry Christmas. The plan is to do a financial year in review before the New Year.