This past weekend, we made the 90 minute trek to Great Wolf Lodge in Fitchburg, MA. If you aren’t familiar with Great Wolf Lodge, it’s a nation chain of 13 hotel/in-door water parks geared to children.

We had been interested in going for some time, but we always put it off for “maybe next month.” We had plenty of local activities that were cheaper and still a lot of fun. However, my wife had a business meeting on Saturday morning in a neighboring town. So rather than have her drive 90 minutes we gave into fate and booked Friday night at Great Wolf Lodge. It was a last minute plan where all the pieces just fit into place. 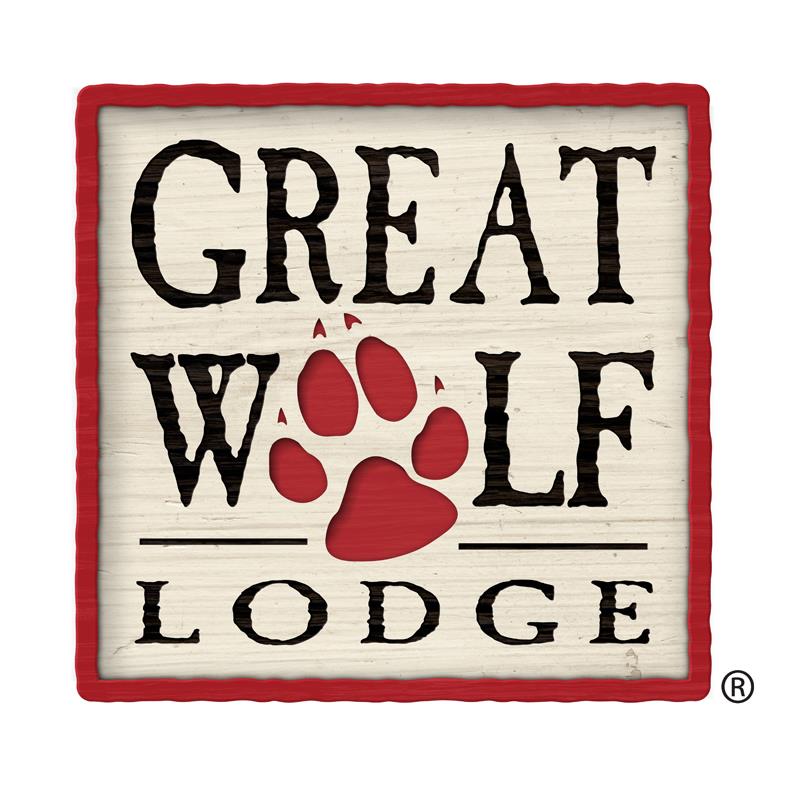 I thought I’d share some tips and tricks that we learned. It’s probably nothing that you couldn’t get from TripAdvisor, but I’ll go into the financials more than most reviews would. We knew that we weren’t going to have a perfect plan on how to save money. As my wife put it, “You have to go once for recon.” This was our recon trip.

A special thanks goes to Jim at Wallet Hacks. His Great Wolf Lodge review helped us know what to expect.

Our 4-year old gets out of pre-school at 3PM, so we were aiming to pick up the 3-year old and get on the road soon after that. Both my wife and I got caught trying to fit in “one more email” before the weekend. We rushed to pack and still barely made it out the door by 4:30. We picked up our 3-year old and headed north around 5PM. By this time we had some traffic. It looked like we might get there by around 7PM. However, we had to stop for dinner.

I thought there was a McDonalds right there, but I was thinking of a different hotel in the area. We found a Subway and a Park Hill Pizza about 5 minutes away. The kids wanted pizza, so we waited while they baked a fresh pie. My wife and I split a meatball sub knowing that the kids wouldn’t finish a large pizza.

By the time we finished dinner, got to Great Wolf Lodge, and worked through the long check-in line, it was around 8:15. The water park closes at 9PM. We missed our opportunity, so we dropped off our stuff in our room and went to tour the hotel.

Great Wolf Lodge has standard hotel rooms, but for extra money you can get a specialty room. We had signed up for a regular room, but they dangled a carrot of an upgrade to the Wolf’s Den room for $70. The Wolf’s Den is a 3-sided enclosed area with bunk beds and its own television. The murals on the wall are of wolves doing fun playful things (because wolves are playful creatures naturally).

We thought the kids might be scared to stay in the Wolf’s Den, but they loved it. It was actually the highlight of the whole stay for our 4-year old. He shouldn’t have been sleeping on the top bunk (it’s for 6+), but he’d always been a very safe sleeper and never came close to falling out of bed. Plus there are sides are fairly high. He said he always wanted a ladder bed. We’ll have to file that away for the future.

We paid $253.64 for the room, but it came with a $50 hotel credit. A Friday night stay is more expensive, but it was unavoidable given the circumstances. We could have paid a little less for the room with our military discount. However, some preliminary research showed that we’d be spending money when we were there.

Great Wolf Lodge is a little unusual in that they charge you a line item of taxes and fees. My understanding is that resort fees are a large part of that. For example our room was $202.99 and the taxes and fees were $50.65. I think that if we stayed on a Tuesday in the offseason for around $99 (I think that was a promo), we’d still end up paying around $50 in taxes and fees. In the Fitchburg area, you can stay at a hotel very, very cheap. It felt to me like they were adding a resort fee onto a resort pricing.

After settling into our room, we ventured out for a tour of the hotel. That way we’d know what to expect on Saturday.

I was prepared for an upsell, but I thought there would be more free things to do. Here are some examples of things that cost additional money:

There was something else called a wolf walk that I think might have been free, but we didn’t get a chance to explore it. There might have also been other free things that we missed. I think my wife overheard someone talking about the lower ropes course being free, which is how we found out about it. It wasn’t like there was a sign that said, “Free!”

We got an offer for a free pizza and free locker if we checked out by 9:30AM. Next time we will probably take advantage of that.

That’s a good transition to talk about food and drink.

I’m on the fence of whether the food was expensive or not. The reviews I had read said that it was expensive and that it wasn’t good. We avoided buying food as we brought a cooler and everything we need to make sandwiches.

I saw that the pizzas were about $15. A beer was $7. I thought that was a little expensive for beer when people could easily bring as much as they want to the room or a locker. I’m sure enough people are willing to pay for convenience.

I saw that wine was $20. It was ambiguous as to whether that was for a glass or a bottle. They had the bottles on display. I didn’t know if that was so that I could figure out what the choices were or if it was showing that you get the bottle. I asked my wife what she thought and she couldn’t figure it out either. If it was $20 for a plastic cup that’s really, really expensive. If it was for the bottle, that’s a great bargain compared to the beer. What would make the most sense price-wise, is if it was for 375ml, but that didn’t seem to be an option.

I cut deeply into Great Wolf Lodge for the upsell and pricing. In fairness, the kids had a ton of fun. They LOVED it and want to go back for their birthday. When the kids are having fun, my wife and I are having fun. It’s contagious.

I think that in the future, we could use Great Wolf Lodge to teach our kids about budgeting money. In my opinion, it screams for the envelope budgeting system. That will make them have to make hard choices about what their money will buy.

I might even try to teach them to save by matching some contributions (almost like paying interest).

Have you been to Great Wolf Lodge? What tips or tricks do you have to save money?