Happy Cyber Monday. I have to make this article quick because some things may sell out while I am typing it up.

Don’t forget to look for local deals. A local restaurant company near me is offering 50% more in gift card purchases. So we spend $100 and get $150 in gift cards. The same place often has a “buy one, get one free” coupon in our local “Entertainment”-style book so that we can combine the two.

That’s a lot of restaurants, but we’ll use them over the next few months. 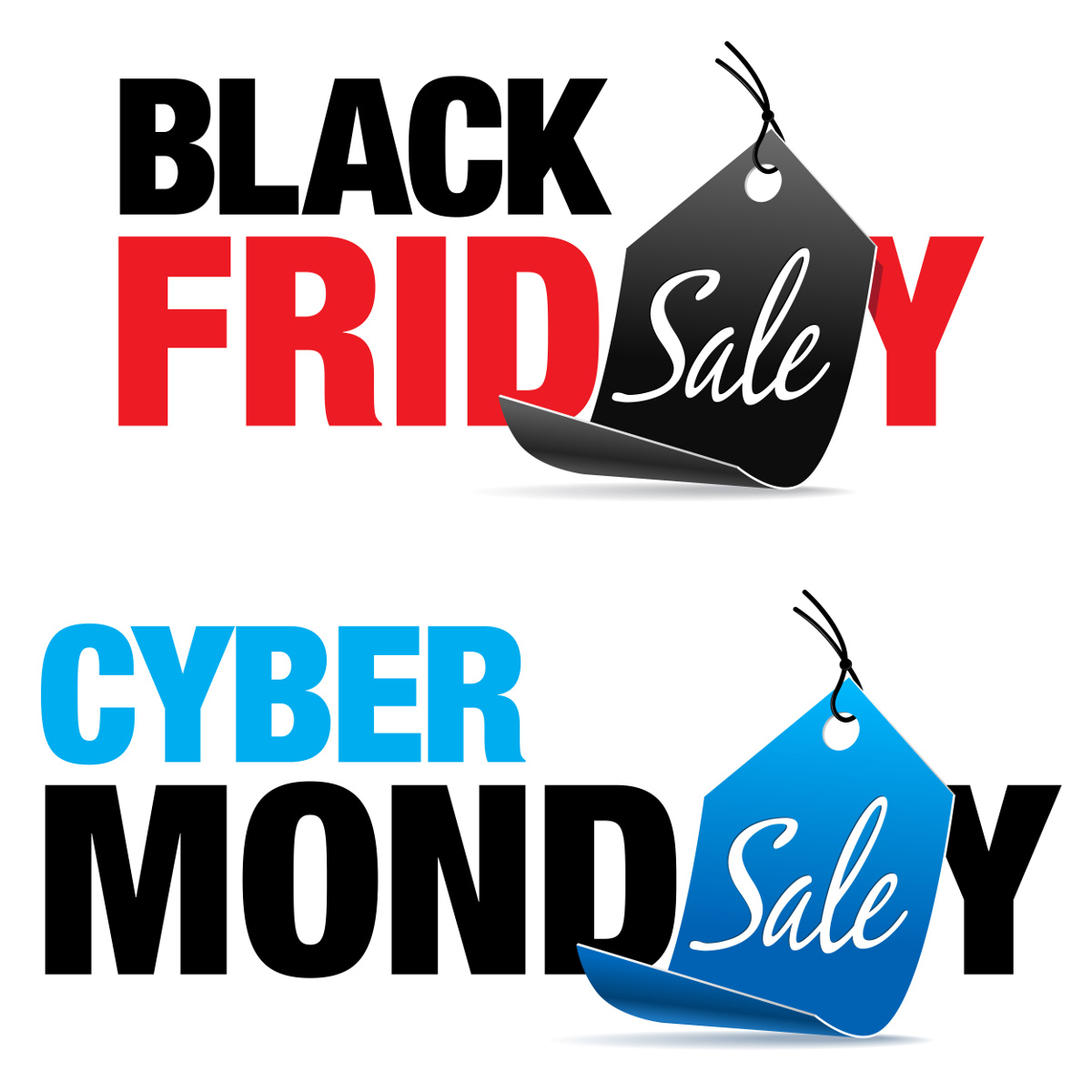 In personal finance circles, it’s popular to tell people to avoid the Black Friday crowds… that it just isn’t worth it. I try not to tell other people what to do, but for years I’d tell them that I’m staying away. I wouldn’t go to Wal-Mart or Best Buy, but if there was a small Staples or an Office Depot out of the way, I’d give those a shot. Usually, I did well on those second-tier deals.

If you want to deal with the crowds and it works for you, then so be it. I hope you aren’t part of the small handful of people who get some kind of injury.

It seems like I’m reading that more and more are just shopping online from home. I even read one story that the stores were empty. While I was out shopping at one place, a shopper there told me that the standout deal for an amazing laptop at Staples was still in stock – more than 5 hours after it opened. Maybe the pendulum is swinging towards online, leaving a better opportunity in the stores.

I wasn’t very excited about this year’s Black Friday. It seems like most of the deals were about gaming, televisions, smart speakers, or tablets. I don’t do any gaming anymore and I have more than enough of all the other items. In fact, we don’t need too much of anything, because we tend to keep things and use them for a long time. The cookware that I’ve had from 2005 still cooks, but it is starting to show its age.

While I’m not sure you’ll find the deals I choose particularly interesting, I noticed an interesting pattern when I reviewed them.

My wife bought a few other things at the Navy base and some other places, but she didn’t tell me much about them. (Hopefully not to spoil Santa’s surprise.) We also picked up some less-than-exciting things like gift cards while we were already at the place or a can opener that we needed, but wasn’t on sale. The above were just the notable “deals.”

The pattern was that most of these things were just dumb luck. The toaster oven is the only item that I saw ahead of time and thought, “This would be a good home upgrade, we should give it a shot.” The rest were impulse items. They were impulse items with a good purpose, but still lifestyle inflation splurges that aren’t really necessary.

At home, I’m famous for not buying a lot of stuff throughout the year. This is the time of year where I catch-up.