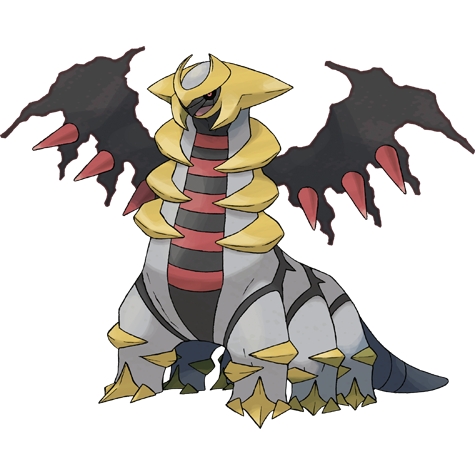 I hope your 2020 is off to a good start. Are you still keeping up with those New Years resolutions? I hope so! If not, it’s never too late. I didn’t make my 2019 resolutions until late February.

So far my 2020 is going well, especially in terms of investment gains in the stock market. The market seems to be continuing making big gains like it did in 2019. I never thought that the S&P 500 would return nearly 30% after an exceptional 9 year bull run.

I’ve been expecting the market to run out of steam for a few years now. Every time I think it might go south, it gets propped up by something. In 2019, I think it was the tax cuts that allowed businesses to buy back their shares. That’s great for investors, but bad for the national debt and United States infrastructure that requires tax money.

I’ve always been a big believer in aggressive stock market investing. I would invest 100% in stocks, which most of it being in technology. That’s because I’ve been young with a timeline of 50 years. So far it’s been a winning forumla. However, I’m nearly 15 years older than when I started my blog. My life expectancy may give me closer to 40 years of time now.

That’s still a lot of time to make up for any reasonable stock market crash. However, I find myself looking to reduce stock market risk. I think it’s just a natural reaction when the stock market feels like a bubble. It’s rare for a bull market to continue for 10 years. It’s also rare for nearly 30% returns. The combination feels like it must be unprecedented.

Of course, I’ve been feeling like there’s a bubble for some time. Back in 2017, I felt that it may be worth trying to the market using historic Shiller price/earnings numbers. Of course, I didn’t pull my money out of the market. I just slowly started to sell stocks and buy bonds. It was around 3% back then. By 2019 I had about 6% in bonds. These were minor changes, but it made me feel better that if the market dropped 10% quickly, I could deploy some of the money in bonds.

The big gains of 2019 made me fundamentally review how we’re investing. Our net worth has quadrupled over the decade – almost all through stock market and real estate gains. I learned long ago, that when I was up big at the craps table, it’s best to pocket some profits and play with the house’s money. That’s a little of how I’m approaching 2020.

The biggest thing I’m doing is STAYING INVESTED. Some people would sell, but I don’t believe in that. There’s a case to hold cash, but I’m still an aggressive investor with a long timeline. Holding cash doesn’t feel like the right thing for me.

Before I get into my new ideas for asset allocation, I think it’s best to review my previous allocation and reasoning behind it:

I have to add “rough” in quotes, because I didn’t adhere to a strong philosophy on it. I know I should have a strict allocation, but I don’t. I defer to the idea that I’m young and being invested in (mostly) diversified stocks is more important than the actual numbers.

Some people believe that investing in US stocks is as diversified as investing in foreign stocks. The theory is that companies like Coca Cola and Google operate internationally. It’s a fine theory, but I don’t believe it… foreign stock indexes often perform very different from the US ones. If someone shows me that they highly correlated, it will get my attention. Until then, I will continue to invest internationally, because I believe investing in dozens of countries over multiple continents is more diversified than invested in one country in one continent.

In that 50/50 mix, I had very few bonds and a small REIT (Real Estate Investment Trust) allocation. It was likely less than 2% of my portofolio combined. In hindsight, their performance, good or bad, might be brushed as a round-off error.

As I stated before, my goal is to stay invested. I always want to get a return on my money. The difficulty is always how to stay invested while feeling that the market is far, far overpriced?”

I took a few steps:

I don’t know how it’s going to go. I might be leaving some money on the table by not being fully invested in the S&P 500. I really don’t mind, because I’m not trying to chase the best performance.

Now I’d like to hear from you. Are you managing risk with the stock market being high? If so, how are you doing it?

* Obligatory mention that banks pay guaranteed rates and dividend ETFs do not. However, I believe they will as they have always done.