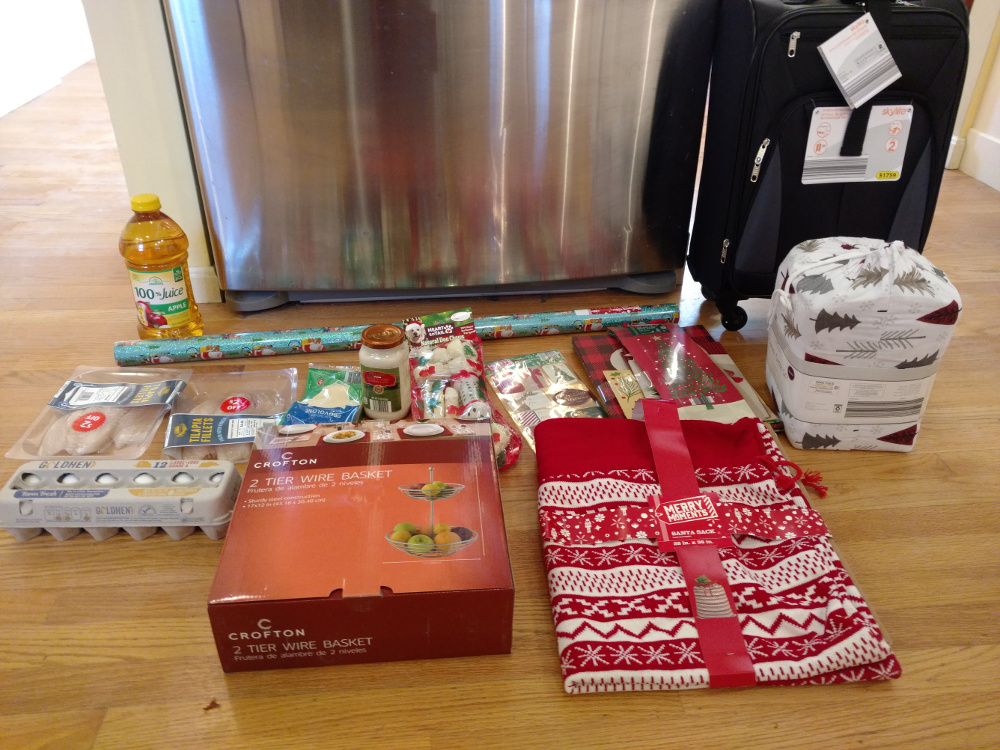 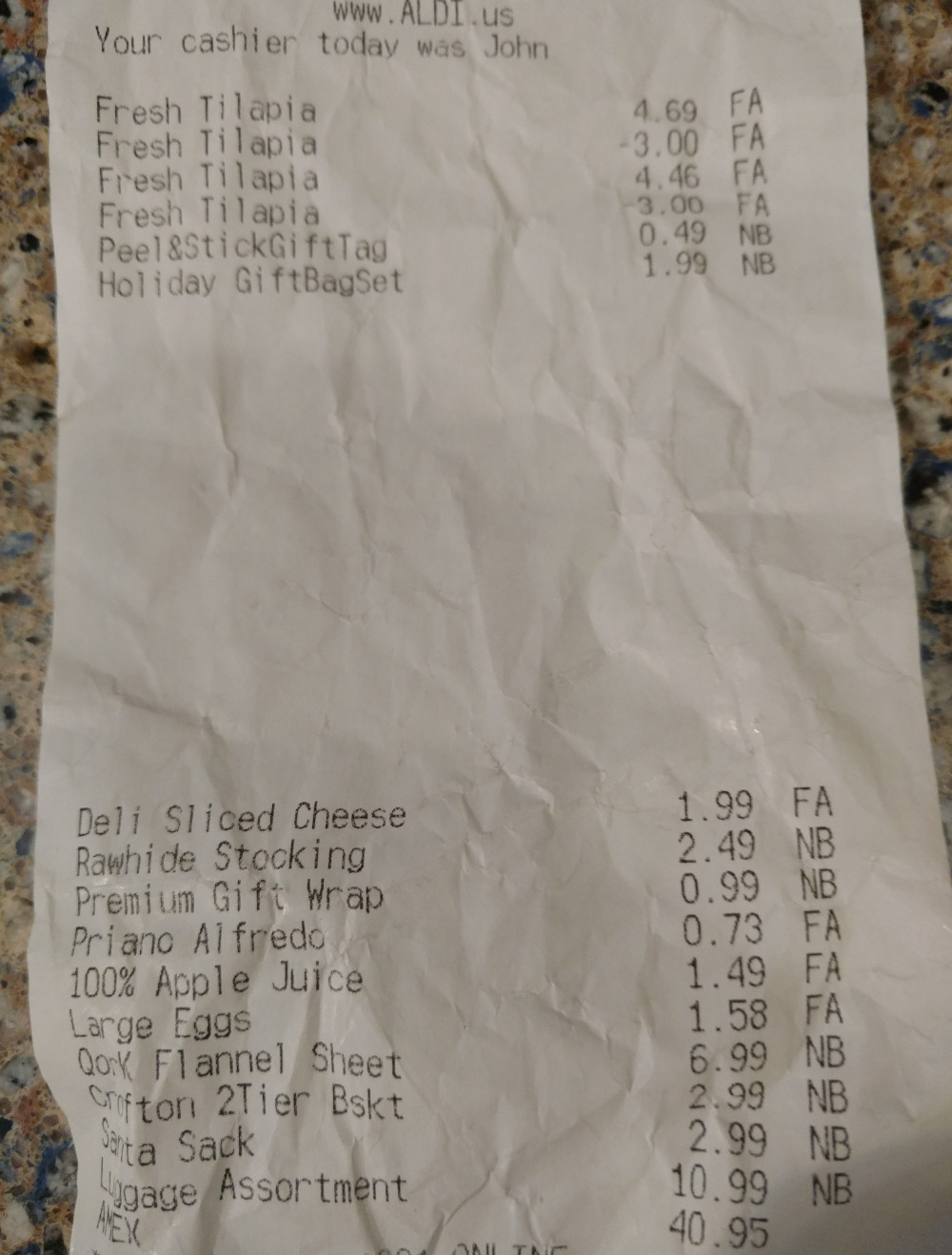 Regular readers know that I rarely post twice in the same day. The only thing that happens less often is me posting about a deal. There are a lot of deals out there and so many deal sites do a much better rounding them up than I ever could.

However, today I’m going for a daily double as I’m going to do both those rare things. Fittingly, I have two deals to share.

The first deal is one you might have already seen. Amazon has put their Echo on sale for $130. However if you add two of them to your cart and use promo code “ECHO2PACK”, they should come up at $160. That’s only for today (7/24/2017), so if you are reading this on some other day… sorry… but move on to the second deal that is available all week.

The $160 price for 2 is $80 a piece (that kind of math is why they pay me the big bucks). I got mine when they first came out taking advantage of the special promo to nab one at $99. For the first time since then, it seems Amazon is making them available cheaper (albeit only if you buy in a little bulk). If you have a big home that can make two of them then great. If not, you can probably put the one you don’t need on Ebay and get around $80 back. If you can’t get $80 back, then the real deal is just to wait and pick up a new one on Ebay for $75. Oh and if you use my Echo link, I may make a few dollars from Amazon at no cost to you.

The second deal is from Aldi. If you don’t have that chain of grocery stores near you, you have my sympathies. Also, you might still want to read on, I predict there might be a flood of these on Ebay.

Aldi has a Crofton Expandable Salad Storage Box and a Crofton Expandable Bento Box each for $3.99. What are these things? Crofton is an Aldi-owned brand. In this case it looks like Crofton bought a bunch of product from Cool Gear and stuck a new label on it… oh and GREATLY lowered the price.

For example, the *cough* Crofton Salad Storage Box looks exactly like this Cool Gear one. Same color and everything. You could pay $13.02 for that product which everyone seems to love, but I’d rather pay $3.99 for something with a different label.

The *cough* Crofton Bento Box looks exactly like this Cool Gear one. There aren’t as many reviews on this one, but if you are at Aldi, you get to hold it in your hand and try it out. I did and may have bought one or two (or maybe not if my wife is reading this). Again, I’d rather pay $3.99 than $15.

What I like best about these is that the middle is a freezer tray. They claim it will keep your food cold for 4 hours, which should be long enough to get to work or for a kid’s lunch. They are both dishwasher safe (top shelf only) and microwave safe (just in case you are the type to microwave your salad).

I’m trying to be more conscious of how much single use plastic I use. I’m hoping that the Bento Box will help me send the kids to school with a lot less wrapping to throw out. We’ll see if it works out.

Today I’d like to tell you the story of two people shopping at grocery stores for some chicken. One person runs through the grocery store quickly buying the items he needs (including chicken) and gets out of there paying little attention to money. The other person takes a little more time, not a lot, to pay attention to any particular deals. We are going to focus on their chicken purchases today. We’ll call them Rich Chicken and Poor Chicken*.

What does a deal of a lifetime look like? This: 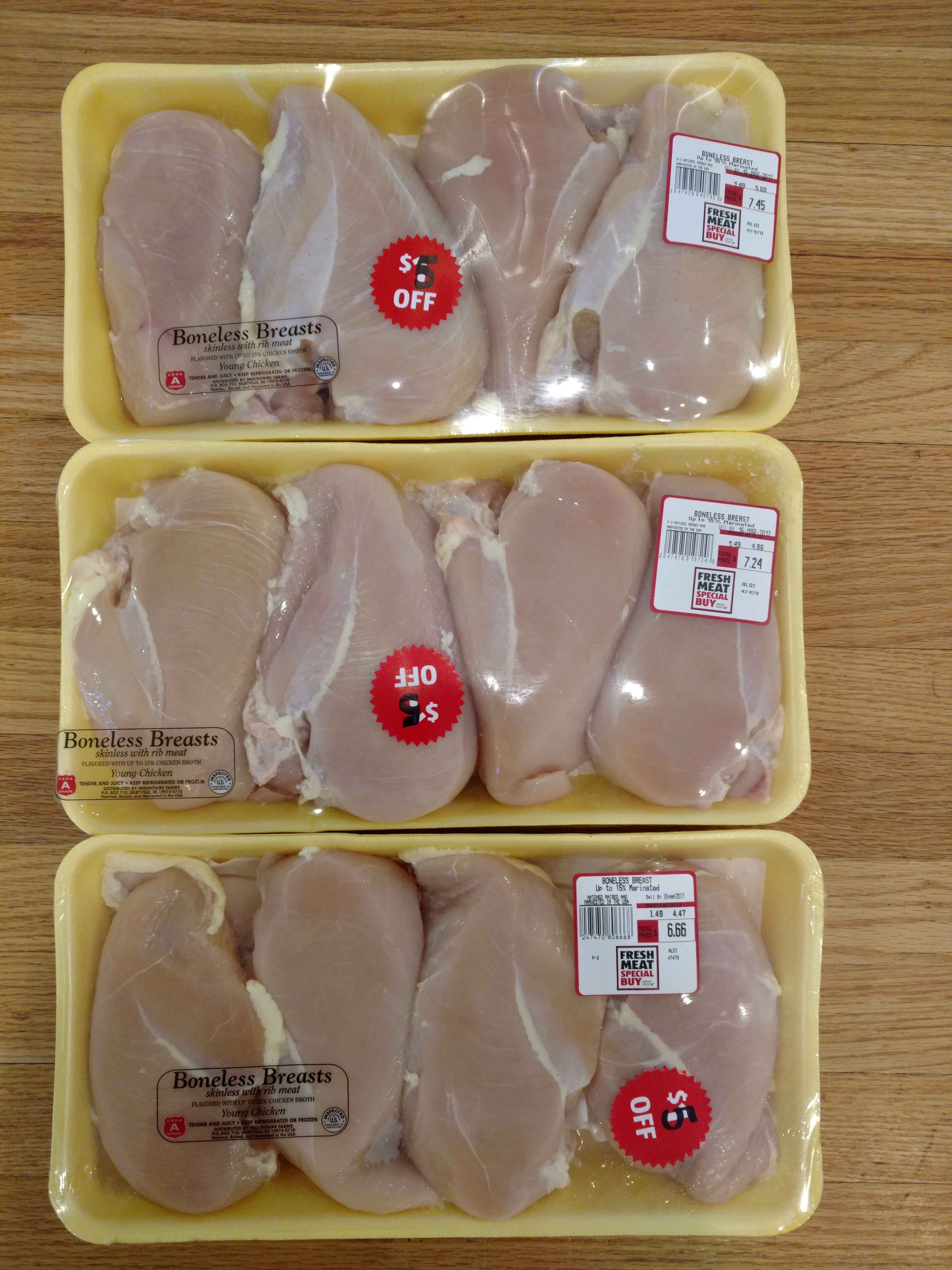 You can click on the image for an even bigger one to get the details on the pricing. Pay no attention to the dates, I’m writing this article long after the chicken had been frozen in our chest freezer. The sell-by date was the next day.

The big picture (pun intended) is that each of these packages of chicken are on sale $5 off… and they are only around $7 to begin with.

I’ll give you the details so that you don’t have to squint on that picture. Before the discounts on the packages I would have spent a total of $21.35 for 14.33 pounds of chicken in the three packages (including the devil chicken package at the bottom). That would have been $1.49, which is a great price for boneless, skinless chicken breast under normal circumstances.

Maybe you are thinking I just changed the discount from $1 to $5 with a magic marker at home. Nope, here’s part of my receipt:

Now let’s look at Poor Chicken. Maybe he’s in a rush (aren’t we all sometimes?), but let’s presume he’s just not mindful of his shopping spending. Maybe he’s got a bunch of other things on his mind. For whatever reason, he doesn’t see this chicken deal in plain sight. Many other shoppers missed the deal as well. There were plenty of packages available that I didn’t buy and I waited a few extra minutes to see people pass it by.

A couple of days of later, Poor Chicken decides he wants chicken for dinner. Unfortunately now, he’s at a different grocery store. This chicken isn’t on sale. Typically, I see boneless, skinless chicken at $2.99… more if it’s organic. He might only buy a pound or two now, so it isn’t that big of deal. However, let’s assume that over some time he buys (the convenient amount of) 14.33 pounds of chicken.

Poor Chicken spends $42.85, while Rich Chicken spends $6.35. For some people that $36.50 isn’t that big of deal. This is an extreme example as well. However, all these mindful shopping decisions add up. I can’t even begin to estimate how much that is when you multiply it across many shopping trips over a lifetime.

There’s a lot of debate in personal finance about whether it is better to make more money or save more money. I think there’s room for both. A penny saved is a penny earned, which is a penny that can be invested.

* The story, all names, characters, and incidents portrayed in this production are fictitious. No identification with actual persons (living or deceased), chickens, places, buildings, and products is intended or should be inferred.