I often read a lot of financial articles and think, “I should write about this.” About 10% of the time, I actually do. The rest of the time… well that’s how I earn my nickname.

One of those stories that I always meant to write about was the story of this 18-year old young woman who had saved $85,000.

It’s the perfect personal finance headline and story. Everyone wants an easy recipe to wealth and it’s tempting to think, “I’ll have what she’s having. I’ll do what she’s doing. If she can save so much by age 18 with a full school schedule and part-time jobs, maybe I can do it too.”

I don’t know what is possible for you or not. I can only walk in my own shoes… others’ don’t fit me well.

As I went through the story, I realized that (reading between the lines) her financial life got complex quickly. I think it would make for a better case study in a book rather than a one-page web story with a few quotes. I’m sure I won’t be able to do it justice here, especially because I have to make some, possibly erroneous, assumptions.

Before I get started, I want to stress that the drive that she has and personal responsibility* are unmatched. If I get a little critical, it’s because personal finance has entered a time where we must to point out privilege – especially in any kind of success story.

What we know is that she grew up in Marin County, CA. You may not know Marin very well, but having lived in NorCal for 6 years, Marin County is a very wealthy area. It’s possibly one of the most wealthy areas in the country.

Why does that matter? This young woman started as a dog and cat sitter, moved to baby sitting, and finally as a waitress. As a dog sitter, I can tell you that areas that have higher costs of living pay more. Rich people love their pets. The same translates to babies. I’d imagine that tips are better in wealthy places too.

Here’s another thing about dog sitting, you need to have a house. Many apartments don’t take animals, and most of those that do probably require the pet to live there full-time. Because we have a home with a nice fence and I work from home, my kids can get started on a Roth IRA at an absurdly young age. That’s going to part of their privilege story. However, they’ll have to do the work too. 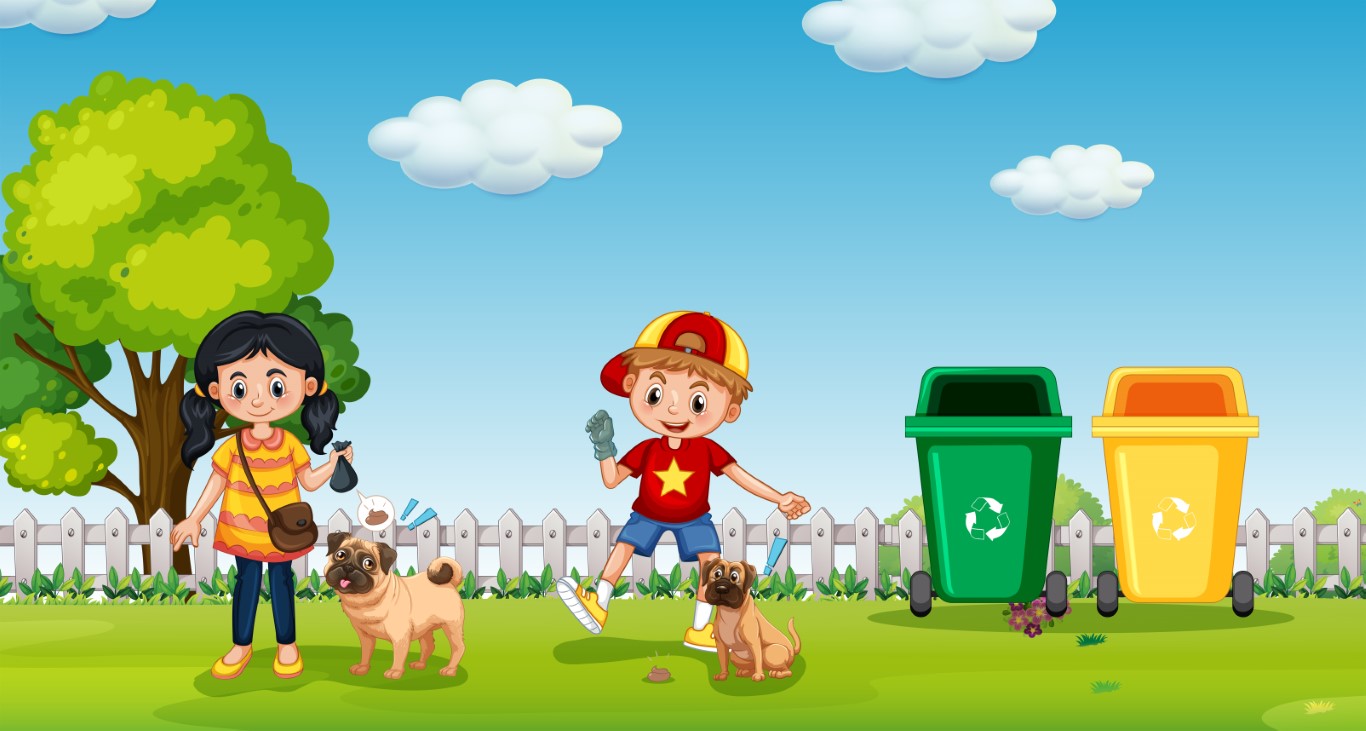 There are a couple confusing parts about the original SF Gate article.

It mentions that, at 18, she lives with a friend and independent pays for food, phone, car, clothing. Presumably this is a new arrangement for an 18 year old, so it probably isn’t too significant… and thus not worth the mention in the article.

Next, the article says that the parents made a number of money mistakes which the young woman learned from. Yet, she claims to have gotten “really intrigued by money” when the parents bought a new house, the year she started her pet-sitting gig. We don’t get details on what mistakes the parents made, but it seems obvious to see that the house made the income opportunity a possibility.

The obvious elephants in the room is that many kids in Marin County-type areas don’t have expenses. They aren’t expected to help with family bills. Thus almost every dollar earned is a dollar that can be invested. While on the topic of investing, the market had been up the previous 8 years (as of publication in 2017), so it’s possible she was able to double her earnings in the market. It was mentioned that she has multiple investing accounts and had bought Apple stock. Kudos to her!

Another important thing to consider is that she only sleeps 5 to 6 hours a night. She’s obviously very successful with that amount of sleep. That’s obviously a rare trait to have. The importance of getting more sleep is one of the few things that nearly all health experts can agree on. Getting by on less sleep could be great for your financial bottom line, but it might not lead to a high quality of life.

This is essentially the blue print that I would want for my own kids. I just hope that in the rush to make money she hasn’t missed out on being a kid. That’s my concern for my own kids as I fight my natural instinct to push them to do more and more.

Focusing on the privilege aspects in this article has been difficult for me. I’d much rather say, “Let’s celebrate this awesomeness!” And it is nothing less than awesome.

You may have noticed that I didn’t use the young woman’s name. I was curious to see if there was a follow-up to the articles that came out a couple of years ago. I found that her social media accounts were private. This is my way of granting some of that privacy, while still talking about her financial accomplishments.

* Personal responsibility seems to be a big political buzzword nowadays. I don’t mean it in a political sense. I simply mean that she seems responsible, which, of course comes with the dog sitting and baby sitting gigs.