I live in Rhode Island. It’s no secret that it’s the smallest state. The population isn’t much bigger at around a million people. Compared to Massachusetts and California where I’ve lived before, not much happens here. 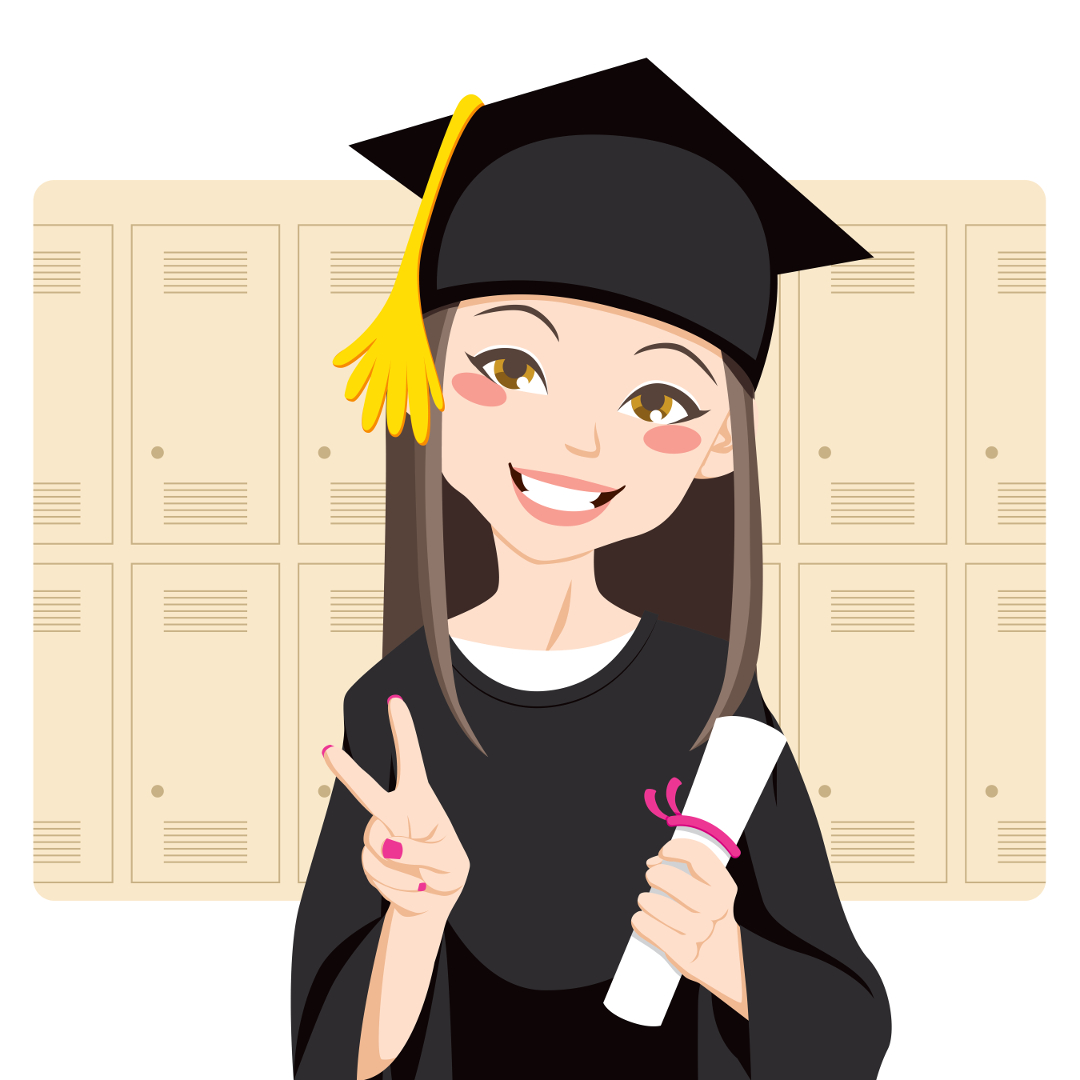 Last night the local news mentioned that Rhode Island would be eligible for free tuition at all of its state schools. The tuition is regardless of family’s income level. The student, for the most part, has to be stay in good standing and be on track to graduate on time with the school.

One more thing… only two years of college would be covered. If a student wants to pursue an associate’s degree at CCRI, tuition is straight-up free. If the student is going to a 4-year school like University of Rhode Island, he/she would get the 3rd and 4th years tuition-free. The idea is to make sure students have some “skin in the game.”

There’s an official page about Rhode Island’s Promise Program with all the details if you are interested. It may be easier to read this news report of some common questions.

This is potentially BIG news for us. While I jokingly like to say that Harvard and Stanford are “safety schools” for our boys, state college may end being a great option for them. It’s perhaps possible to combine it with my wife’s GI bill that gives 4 years of free tuition. Since that can be divided between both boys, it would cover their first two years.

The end result would be completely free bachelor degrees for our two boys. One of our biggest expenses would disappear.

It’s another reminder that college planning is impossible.

From my reading Rhode Island’s Promise program is extremely likely to pass as it has strong government support.

I was following some of the Facebook chatter and people had very strong opinions against the plan.

Most viewed it as a hand-out funded by taxpayers. I would ask that everyone read this article on subsidies. I think it would be hard to find someone who hasn’t taken advantage of a hand-outs/subsidies.

Still, those people aren’t wrong, taxpayers would pay for this plan just like they pay for many, many things. Governor Gina Raimondo makes the point that the $30 million estimated cost is a drop in the bucket for the state’s $9 billion budget. If you think about it, it’s Clayton Kershaw’s salary for throwing a baseball each year. It is an estimated $30 for each person in Rhode Island a year.

Other people simply didn’t think it was a fair plan. They were upset that they had to pay their own way. I can understand this, but at the same time, things change. My first mortgage was nearly 6% and people in recent years got them around 3%. I’d caution these envious people to try to look at it as a change for the better.

Still more point out that it isn’t limited to people of low-income. If your family makes $200,000 a year, you can still get the program. I don’t have an answer as to why they wouldn’t limit it to people of economic need. Perhaps because it’s a drop in the budget, it isn’t worth it to have some left behind or create a complex phasing schedule.

Did you read the part above about my boys getting free bachelor degrees? Okay, seriously here are a few good things:

I think it’s easy to see where I fall on the topic. Obviously, I’m quite biased on this particular topic because it greatly impacts me. Where would you stand if such a program were implemented in your state?