My original title for this article was “Sex, Drugs, and MLM Scams”, but I can never pass up alliteration.

[Today’s article is going to deal with adult themes. You might have already gathered that from the title.]

This past weekend a news story caught my eye. The Boston Globe reported on a lemonade delivery service. That’s not very exciting, but the lemonade comes with a free gift… a side of pot.

The price of this Tazo black tea lemonade is $55. And, of course, they only deliver the tea to people who are over 21.

It seems that in Massachusetts giving away pot is legal. A delivery service that sells lemonade is legal too. So the found of the company, HighSpeed, is a smart businessman, right?

According to the article the local authorities don’t view it that way. One chief legal counsel write, “Obviously this is a thinly concealed scheme to obscure the illegal sale of marijuana by an unlicensed seller.”

One part of the article that I want to focus is this:

“Without touching on specifics, [lawyer Adam] Fine offered one reasonable test for the legality of giving away a gift of marijuana with another product: Is the cost of the item being sold in line with its normal price, its fair market value?

I love this test. Is the product being sold in line with its normal price… its fair market value”

I’m not law enforcement, but if I were I’d tell them that they have to change their pricing if they want to continue what they are doing.

Let’s move on to sex, shall we?

Years ago, when I was in college, I had a brainstorm of a condom store. This store would focus on providing extremely great customer service for its patrons. To make sure that the condoms are of the best quality, the store would offer males a free demonstration with a member of its female staff.

Of course, the condoms from this store would sell for hundreds of dollars.

Of course we can use Adam Fine’s test here. The fair market value of condoms is not hundreds of dollars. I wouldn’t expect this kind of condom store to stay in business for very long, even though, technically, it would seem to be legal. 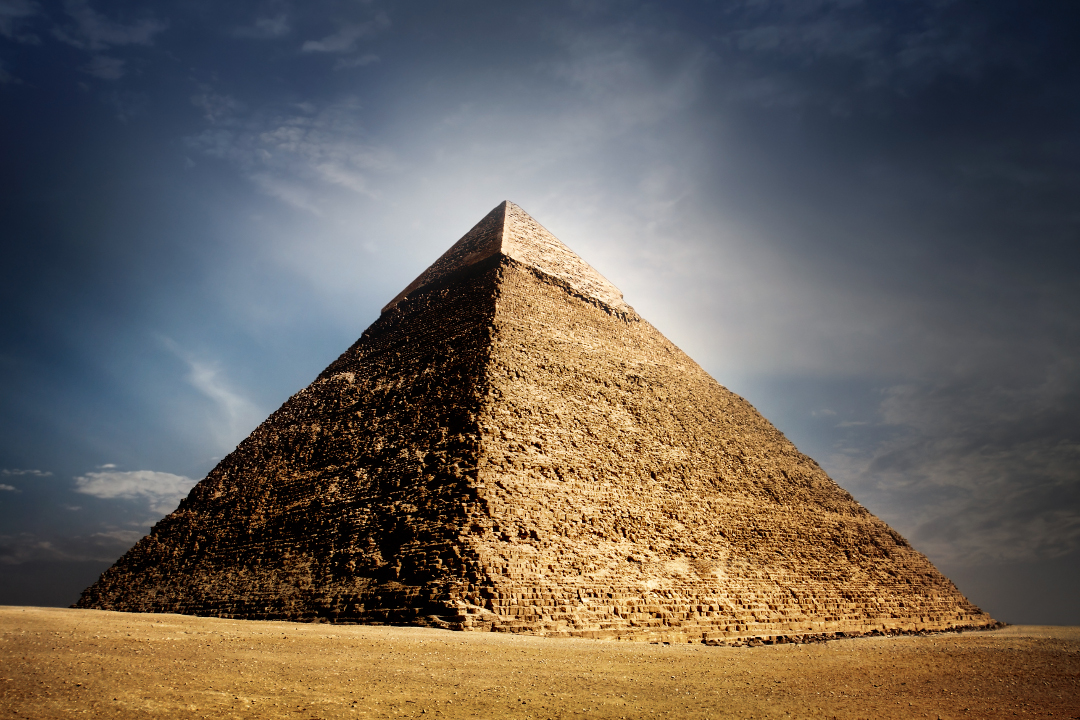 Back in 2008, I wrote an article about MonaVie, which was marketing a $45 bottle of juice. That price is very close to HighSpeed’s $55 price for its lemonade, right? It didn’t even come with a special delivery service.

MonaVie became a billion dollar company. Who knew there was such a large market for $45 juice, right?

A couple of years ago MonaVie was foreclosed upon for only 15 million.

What happened? MonaVie was an MLM company. MLM companies pair their products with what is billed as a “business opportunity.” I put that in quotes, because MLM is not a business and well over 99% of people lose money at it.

In MonaVie’s case, the opportunity required being “qualified” which could be done by buying the juice or selling the juice to others. As the fair market value for juice is closer to the $1.27 lemonade than the $55 that HighSpeed charges, I suspect few people actually bought the juice in comparison to the number of people who bought it themselves to be qualified for the “opportunity.”

It’s really the same concept as the HighSpeed’s marijuana or my mythical condom store above. In MLM, the questionable activity, the recruited pyramid of a business “opportunity”, is legitimized by the selling of product that is often not in line with its fair market value. That’s why the FTC has guidelines on MLMs/pyramid schemes.

My advice to readers is run away from any MLM that doesn’t have its product priced at its fair market value. For example, DoTerra’s essential oils can cost 10 times more than other oils. My analysis of Le-Vel Thrive shows that the vitamins can be as much as 50 times (seriously!) the fair market value.

My challenge to these companies is simply to put the product in retail at its pricing without the “opportunity.” You’ll probably never see an MLM company do that because consumers simply won’t buy the products and they’ll be out of business.

I think some people wonder why I’m so against MLM.

Pot has been shown to fairly safe. Safe, consensual sex harms no one. Pyramid schemes cause great financial harm. Unfortunately, law enforcement isn’t given the tools to shut down pyramid schemes.

Maybe someday that will change.

Now I’m off to research some retail locations with a bunch of rooms with beds. There’s a local hotel that went out of business recently, which could be exactly what I’m looking for.