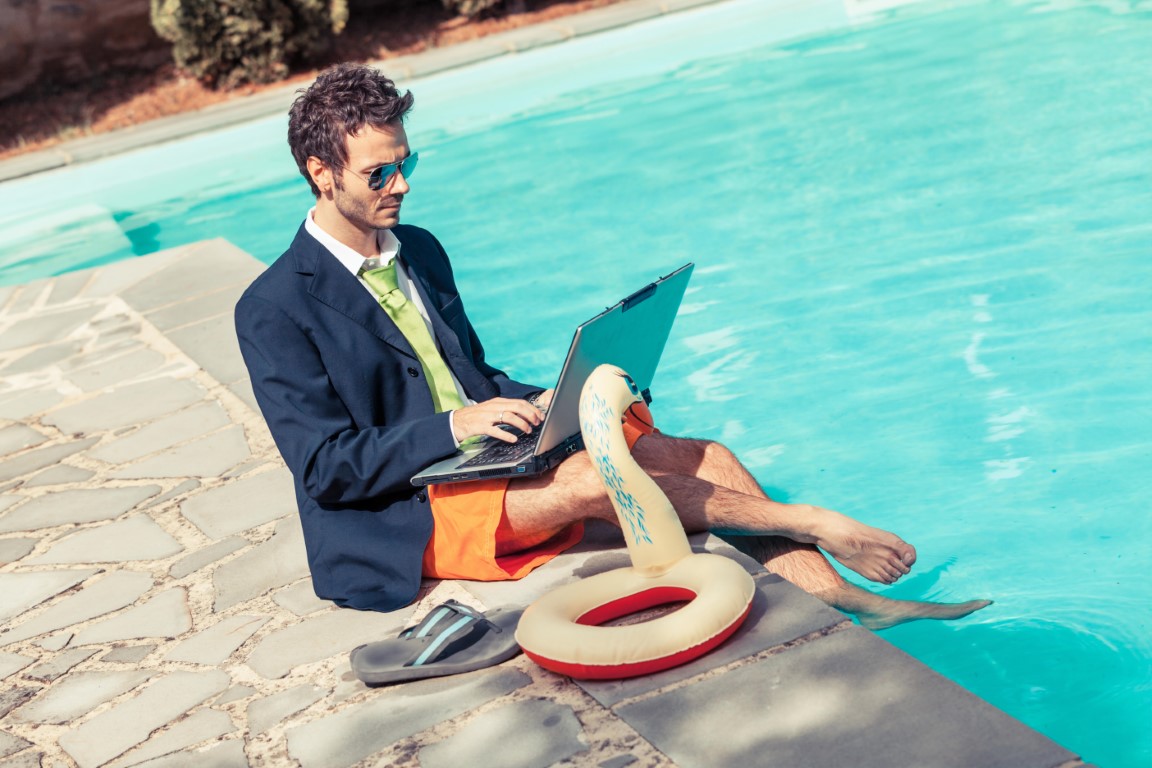 This month marks the 13th year that I’ve been known as the “Lazy Man.” I’ve been known to answer to that name. (I didn’t reveal any other name on this site for years.) Call it superstition of #13, but I’ve been having a change of heart.

Instead of being lazy and making my money work for me, maybe it’s best for me to continue to work and toil. I’m going to start to eliminate retirement thoughts completely.

Why have I decided to change my mind? I can’t quite put my finger on it. I find it impossible to grasp, much less explain.

Instead, I’m going to give you three examples that illustrate my thinking. First, I’ll start with Bruce Lee. Then I’ll cover it through the world of Pokemon. (You don’t have to be a Pokemon fan to get it.) Finally, I’ll wrap up with why Warren Buffett supports working and toiling and eliminating retirement from his thinking.

Many people are at least vaguely familiar with martial art expert Bruce Lee. He died before I was born and a lot of his accomplishments are stories of legend to me. One of my goals this year is to learn more about him.

One of my favorite quotes from Bruce Lee comes at the start of this clip below, “Be Water, My Friend.” Watch how his extensive training and this philosophy lead to the most amazing game of ping-pong you’ve ever seen:

You can take a lot of lessons away from the clip above. The most obvious (and appropriate) one for here is, “You don’t get to be as good as Bruce Lee by being Lazy.”

A Tale of Two Pokemon

It has taken me some time to realize it, but the idea of Work and Toil has been bubbling up in my thoughts for at least a year. Last summer my children started to watch Pokemon and being the helicopter parent I am, I got involved.

It’s well known that the fire Pokemon, Charizard, is lazy. Here’s a one minute clip of his laziness costing him the battle.

On the other hand, the water Pokemon, Squirtle, works hard. I couldn’t find a signature clip of it, but here’s an evolved form of Squirtle with military-like precision:

Of course, it’s no surprise to any Pokemon Trainer that water is super-effective against fire.

I’m not going to tie this directly to my idea of a working and toiling. However, I think this shows that Buffett would likely support the idea of doing something contrary to the popular trend.

Buffett is such a strong supporter that he’s still working at age 88. It doesn’t seem like he’s ever going to retire.

So let’s get started. Who’s ready to join the Work And Toil / Eliminate Retirement movement? Any ideas for a better, more catch name? It’s kind of a mouthful.

That Bruce Lee clip of the ping-pong above… April Fools!. The quote about water is the real deal though.