This is from regular writer Kosmo. I put furloughed in quotes because when he first told me about it he said he was getting a mandatory week off of work without pay. 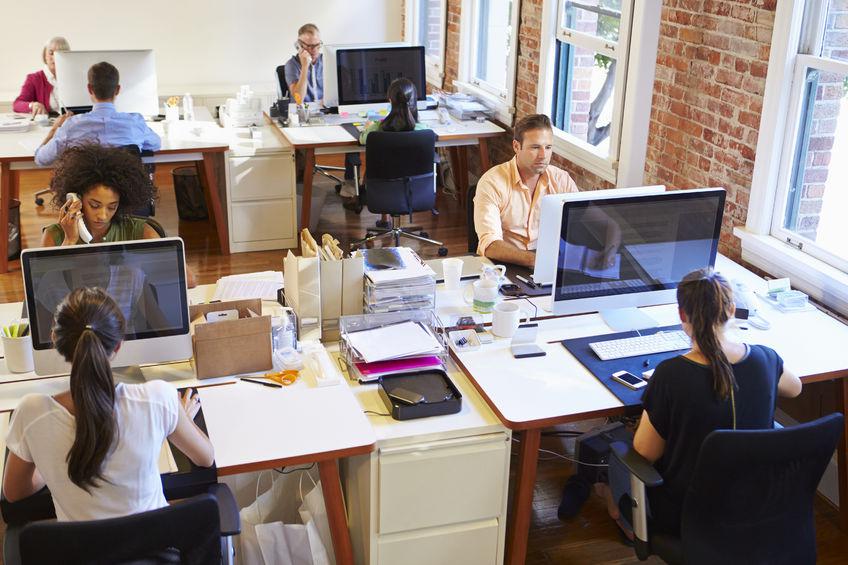 We got news that we will be furloughed for a week – either in July or September. This was a bit of a kick in the wallet, as it’s basically a 2% reduction in pay for the year. On the flip side, we won’t be working that week, so it’ll be time to recharge the batteries a bit. In normal circumstances, that wouldn’t be bad. Right now, honestly, my batteries are pretty well charged. I’m no longer spending 60-90 minutes per day commuting, not taking the kids to their activities, and not going out to restaurants and stores. We’re even getting to kids to (reluctantly) do some household tasks. That has free up a lot of time.

Many companies have been hit hard by COVID-19. If a one week furlough ends up being the only impact I feel, I’ll be pretty happy. More realistically, my bonus will take a hit, because it’s tied to company performance. I assume we’ll still get raises next year, but that’s not certain. Hopefully, this is the only furlough week we’ll have, but I wouldn’t be surprised if we have another.

My wife’s employer is the major hospital in the area. Since basically all non-emergency care was banned for a couple of months, they had a huge drop in revenue. They’re going to be doing something to cut expenses, but it’s not clear what. Hopefully, it’s just a furlough of a week or two.

Overall, my employer has been handling the situation very well and has been very transparent about the whole process.

What is the financial impact?

My wife and I are pretty secure in our jobs. Nobody is ever perfectly safe, but we’re both positioned pretty well. The impact on us will be mostly short term. We’re going to lose thousands of dollars in income. Hopefully, this is in the low single digits. Bonuses and future raises could also be impacted.

Unlike many people, we’re not living paycheck to paycheck. We’re both mid-career, and we don’t have particularly expensive tastes. While we don’t save quite as much as we’d like (largely because we have kids) we put a pretty healthy chunk into retirement savings every month, have a great start on 529 plans for the kids, 50%+ equity in our house, and have enough in liquid assets to weather a short-term storm.

We also qualified for a partial stimulus payment, which we put into savings. Our expenses have also dropped quite a bit in the past few months. Our driving has dropped to almost nothing, which should delay the purchase of a commuter car to replace my 2007 Elantra. Additionally, I’m pretty sure I’ll qualify for unemployment during the furlough(s). Put this all together, and it’s likely that our financial picture won’t be impacted too much – with the lower expenses offsetting the decreased pay.

How will I spend my time?

I’m going to have several days where I don’t have to think about work at all. How will I spend my time?

First of all, I’m going to take some naps. Why not? [Editor’s Note: I highly recommend naps.]

The garage could use a cleaning. Mostly, I just need to get rid of random crap that I no longer need and organized all the containers of screws, bolts, and nails I have. I have no idea what the school situation will be like, but if the kids are home, they can pitch in.

We have a ton of stuff to drop off at Goodwill. There’s a decent-sized mountain in our storage room, and it would be nice if we could reclaim that space. Again, the kids will be able to help with this – sorting things into piles so that we can get everything properly categorized and logged for tax purposes.

I’ll probably spend a bit of time writing. I’ll probably write a couple of articles for this site, and maybe dust off my novel.

Will I have time for stamps? Of course.

One activity that has taken up quite a bit of time lately is my jump into philately. I’ve been scouring auction sites for good deals and spending quite a bit of time and money getting my collection off the ground. What do I have to show for it? A lot of half-empty album pages. Many of the early pages have only a few stamps.

There are 665 New Zealand stamps issued between 1855 and 1970 if you ignore specialist variations (which I do). At this point, I have specimens of 298 of those stamps in my album (in some cases, multiples of the same stamp) and another 30 are currently in transit. COVID-19 has been brutal on international mail – I’ve been waiting 40 days for some of the albums, and 25+ for several. So I have purchased about 330 of the stamps I’ll need.

When I get those stamps in my album, I’ll be halfway done – in just two months. That means I should have the whole collection wrapped up by about Labor Day, right? Not quite. Although I’ve picked up a few higher-end stamps, most of the stamps in my album are the cheaper ones. I’ll probably be able to fill another 200 spots in my album without spending too much on any particular stamp. But as I get close to the finish line, it’ll start to get a lot more expensive.

Also, I’ve picked up an interest in covers (envelopes). Each cover is somewhat unique. A different addressee, postmark, or even physical placement of the stamps. I actually have my eye on several that I’ll be purchasing soon. Now I just need to figure out how to store them.

Working from home until next year

Other big news from my employer is that we’ll be working from home until next spring. Some employees might start coming back to the office in September, but it’ll be a slow trickle for a long time. I’m in IT, and since we should know how to be productive with remote tools, we’ll probably be last.

I’ve been getting by with a single 22″ monitor for the last few months. When I was last in the office (March 12), we weren’t allowed to take equipment with us. They relaxed the restriction a few days later, but at that point, I had no desire to go back into the office.

We bought a spare monitor and dock for my wife so that she has two LCD monitors in her workspace upstairs. I really didn’t want to repeat that expense downstairs. Most of my recent work has been analysis and planning. Lately, it’s been shifting into testing work. Testing is a lot easier with two monitors, and if we’re going to be working from home for nine more months, I needed another monitor.

So I got my manager’s approval to go back into the office to grab stuff. I grabbed a monitor (24″), a dock, and my Lazarus Android tablet, which had died for several weeks, been replaced, and then suddenly came back to life. I had Lazarus stashed at work since I had a better tablet at home. I also grabbed my stash of cables, and my Cyclones hoodie and jacket. Then I went to work cleaning. I always have a lot of food stashed in desk drawers. Everything was sealed and had not yet attracted rodents. Pretty much everything was expired. The whole lot went into the trash.

How are you being impacted

How are you being impacted by COVID-19? What changes have you had to make in your daily routines?