The following article is brought to you by special guest: Katya Smith 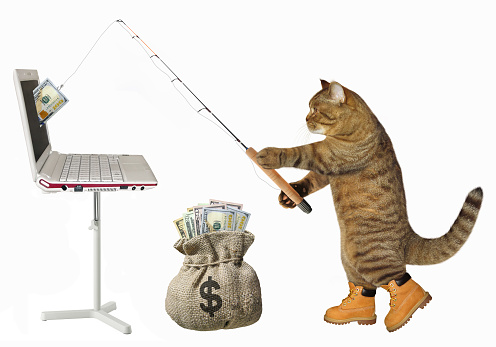 If anyone had asked me a year ago whether I would be taken in by a romance scammer, I would have laughed. At the age of 38, I have been around the block a few times and know the score. But after being married for 15 years, maybe I wasn’t as clued up as I thought.

Like most people, I knew there would be fraudsters out there and the fact it’s sensible to fact check potential partners, such as running reverse image searches. If you want to dig deeper, I found this site has some good reviews if you are looking for the best background check for a boyfriend wannabe.

When ‘Jarod’ slid into my DMs on Twitter, I was not in a great place. My ex was giving me a lot of grief and refusing to pay child support, my kids were having problems at school, and my beloved father had recently been diagnosed with terminal cancer. I wasn’t looking for a relationship, but Jarod seemed so nice and respectful that I didn’t brush his messages away as I normally would have done.

We talked via DMs for a few weeks and after a while, my natural sense of cautiousness evaporated. Jarod explained he was working for the UN, based in the Middle East. It all sounded a far-cry from my hum-drum life, which made him seem all the more attractive. When he sent a photo, I was delighted to see he was really handsome and around my age. Our conversations started to touch on more personal topics, yet he remained very respectful. He seemed genuinely interested in me and my life and was the first person I spoke to in the morning and last thing at night.

Some evenings we spent hours exchanging messages back and forth, which I now know is how romance scammers reel their targets in.

I was in Love

It was nearly four months before Jarod asked me for money, but by then I had really fallen for him. We’d been making plans for the future and he had admitted he was falling in love with me. I felt the same, so when he messaged me late one night to say he wasn’t going to be able to talk for a week because his bank account had been frozen and he wasn’t able to top up his phone account, I was devastated.

Of course, I asked what I could do to help. He asked me – very apologetically – if I could send an iTunes gift card, which he would exchange for cash. I didn’t hesitate. It was only $20 after all.

A few weeks later, the same thing happened, and again I didn’t think twice about sending him the gift card. Then our plans escalated, and he started talking about flying out to see me. We’d stay in a luxury hotel, he promised, and he’d treat me like a princess. It all sounded like a dream come true.

We started looking at flights and he said he’d book the trip the following day, but then he messaged me to say his credit card had been stolen and he wasn’t able to get a replacement until he returned home. Believing him, I said I would pay for the flights and he could pay me back. I was broke but I loved him, so I was willing to do whatever it took to make our future a reality.

I sold my car and sent him $2600 via Western Union. A few hours later he said he’d booked the flights; I was so excited about finally meeting my Prince Charming. 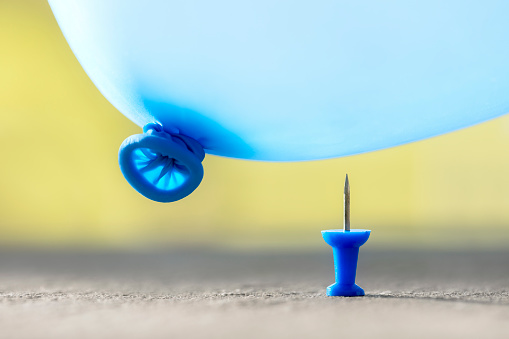 On the day he was supposed to arrive, I traveled to the airport in a taxi and excitedly waited in the arrivals area for him to come through the doors. His flight landed and people began to trickle out, but no sign of Jarod. After an hour had passed, I began to worry. I tried messaging him but no reply. I waited another two hours and then went home, in tears.

The following morning, he messaged me to say he’d been in a car accident on the way to the airport and was in the hospital. He needed money to pay the medical bills, he said, could I help?

I was in pieces. I didn’t have any more money, so I finally confided in my mom to see if she would help. As soon as I told her about Jarod, she asked me if he was really the man I thought he was. She said he sounded like a fraudster. Of course, I didn’t want to believe her, and we had a screaming row, but after I went home, I started to think about everything Jarod had said and done.

When he tried messaging me again, I asked him if he was a romance scammer but he didn’t reply. Then he blocked me.

I never spoke to Jarod again.

I hope by reading this story, you will avoid being sucked in by a scammer like I was. Remember, if someone sounds too good to be true, they probably are. They aren’t all going to be great people like Lazy Man’s wife.