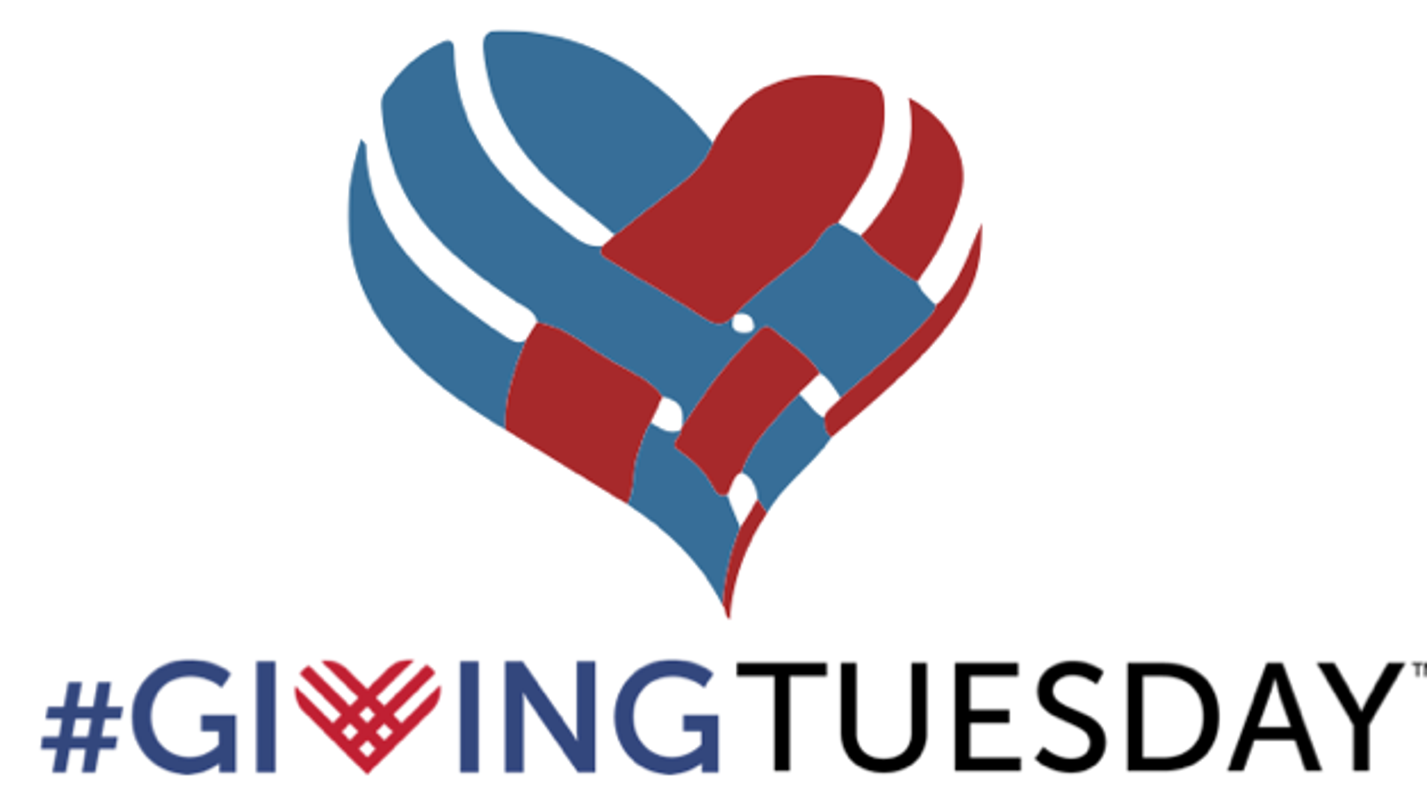 Today is Giving Tuesday. It’s hard to believe, but it’s only been around since 2012. I can’t think of another unofficial holiday that has spread so fast.

Before we dig into Giving Tuesday, I have a little blog housekeeping from the last week to catch up on. You may have noticed that I haven’t been writing as much. The kids were home all week for Thanksgiving, and dog boarding has been hectic. I shuffled through seven dogs coming and going this morning. Three were leaving from the Thanksgiving stay and four more were coming to play just for the day.

When I originally wrote this article in 2020, giving was more important than ever. This year many people have moved on from COVID. I’ve gotten it once and have been boosted twice. I don’t think about it much unless I’m going to a doctor’s office and have to wear a mask. I know that there are people out there who are still at risk from COVID, and I don’t want to diminish those feelings, but we have less than half the hospitalizations of a third of the deaths from just a year ago.

In 2022, giving means something different. The “Big Bad” isn’t COVID, but it’s inflation. Food prices are high. Housing is high. Mortgages are high. There are some positives like good interest rates at banks, higher wages, and low unemployment. Everyone has to deal with inflation, but only some benefit from the positives. Those people left behind may need more help this holiday season.

That’s why Giving Tuesday seems to be especially important this year. I have a smorgasbord of thoughts that may help guide you to get the most out of your charity dollar.

1. Make the Most of Matching Funds

One of my favorite ways to multiply my giving is to look for charities that are looking to match gifts. Essentially these charities have donors looking to boost the giving for the charity overall. At the bottom of this article, I’ve got a couple of examples of how that works with two charities I give to yearly. I’ll be looking to give more in 2022, so if you have suggestions for matching funds to help with food and shelter, please don’t be shy in the comments.

Someday, I hope we can be one of those donors who are offering to match gifts. To get there, we need to have a LOT of money. We’ll have to get the kids through college before tackling something like that. For now, giving what we can and working to create an army of future millionaire kids over at KidWealth.com will have to suffice.

One of the best ideas I’ve seen regarding a charity donation comes from Dollar Revolution:

Rethought my answer, I’d likely buy $1million of medical debt & forgive it. You can sometimes buy it incredibly cheaply (which shows how inflated it can be).

Depending on each individual debt, that could erase over $100million in debt, freeing over 10k from that ball & chain.

You and I probably don’t have a million hanging around, but this can do much on a smaller scale. It’s a fantastic way to impact a lot of people in a significant way. I just did a little quick research and found RIP Medical Debt. It’s rated 100% and four stars by Charity Navigator. (More later on why that’s important.) This may not be the absolute best charity, but it was the first that came back in a search, and it seems very good.

There are many organizations that are looking for your charitable contributions today. I like local organizations such as food banks. However, there are many worthy charities around the world. I also like supporting the military because I see firsthand how great organizations like the USO are. (Update for 2022: The USO doesn’t allow the Public Health Service as they did in the past, so we can’t go anymore. Still, they do a lot of great work for the Armed Forces.)

If you have reward points, many charities will take those well. I don’t know exactly how the Red Cross handles many American Airline miles, but I’m sure they need to fly people around. Maybe American Airlines allows them to be converted into cash when you are a prominent charity.

Sometimes it can be hard to know which charities are reputable. Now and again, you read stories that only a tiny percentage of the money makes it to the people it’s trying to help. The rest gets eaten up in high-salary C-level execs and other expenses. (I’m looking at you, Kars4Kids.) In some of the very worst cases, some scammers will purposely name their charity similar to a legitimate one in hopes of getting some free money from the confusion.

There are three great places to review charities:

It is always worth a look if you are unsure about a charity (as I was with RIP Medical Debt above).

4. Can I Deduct My Donation to this Charity from my Taxes?

As with any area of taxes, it is best to consult your tax advisor before doing anything that I might suggest.

A charity needs to qualify as a 501(c)(3) organization for you to be able to deduct it from your taxes. How can you figure that out? Fortunately, the IRS has an easy charity search for you.

It’s a little harder to get tax savings for giving. Generally, you can only get a tax discount if you itemize. However, the standard deduction is so large now that fewer people itemize.

5. Who I’m Giving To this Giving Tuesday

I’m looking at my local food bank for a place I can make a big difference. I’m also partial to the local animal shelter because, well… dogs. However, here are the two that I mentioned earlier who I give to every year.

This is a little difficult to write, but I will do it anyway. We’re giving to my kids’ private school. It certainly doesn’t scream out as a need, such as many food and health charities. We gave less this year than in 2020. Back then, they were decimated and had to spend on ventilation systems, video conferencing devices, etc. With all that hard work, our kids didn’t experience much, if any decline that was common everywhere else. In 2022, they’ve got a thriving student base, 25% more than a few years ago – and have raised tuition on top of that.

There are four main reasons why we’re giving to the kids’ school:

I also give to my alma mater, which had a similar target goal of getting a set number of donations. My wife shamed me a bit because I didn’t give much, but I wanted to help them unlock those matching funds. I’m giving them less money now than in the past. My views on college have changed and I think colleges need to start being more frugal so that students don’t end up with a lot of student loan debt.

One more thing that I’m looking into is creating an account with CharityVest. It’s a simple donor-advised fund, and I’ve heard some good things about them.

What are your plans for Giving Tuesday? Do you have some unique ideas of your own? Who will you be donating to? Share your thoughts and ideas by letting me know in the comments.