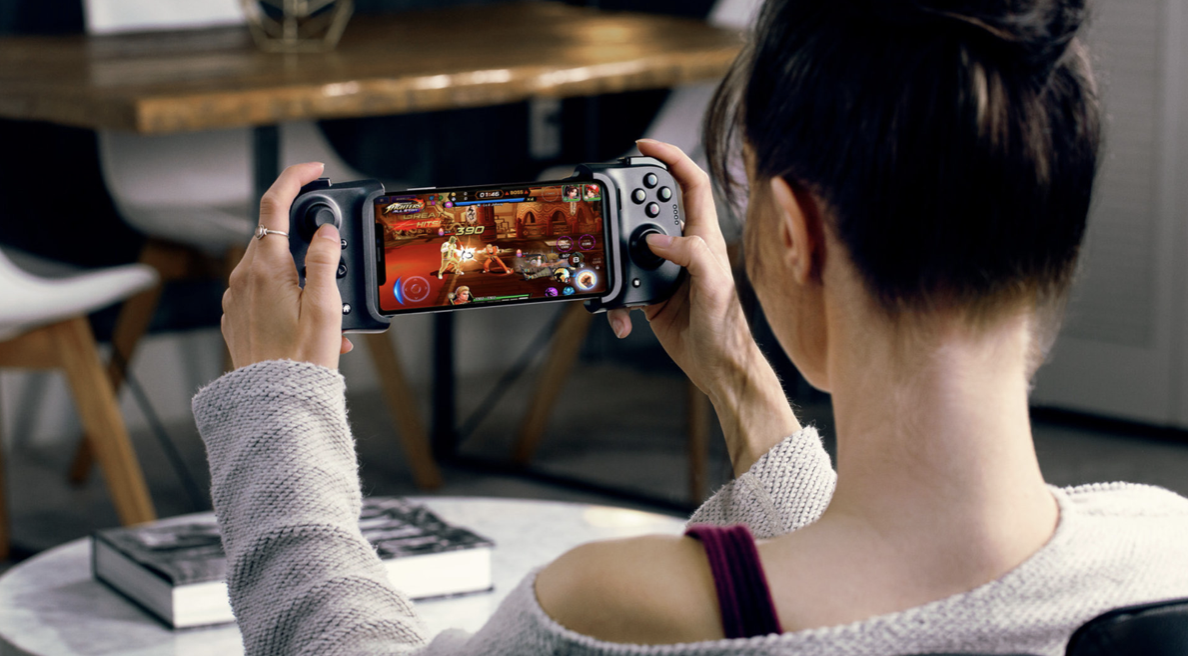 Unless you’ve been living under a rock for the past decade or so, you’ll be fully aware of gaming’s popularity right now. There are blogs dedicated to it, consoles have never been so sophisticated, and we’re even seeing the emergence of virtual reality products. None of these gaming options are necessarily cheap, though.

In fact, there is a strong argument to suggest that gaming has reached extortionate levels these days. When you factor in the cost of living at the moment, just how people can afford to purchase an extremely pricey PlayStation 5 console machine is hard to grasp, especially when you assess the cost of games and any additional accessories. Despite offering an undoubted amount of fun, console gaming isn’t for everyone anymore. So, with that in mind, let’s assess some more affordable ways to enjoy gaming in 2023.

Despite the cost of streaming services being put up, most of us have access to them. Netflix is perhaps the most popular of the lot, with people accessing the service’s array of movies and television shows. From Breaking Bad to Stranger Things, the American subscription video-on-demand over-the-top streaming service and production company has certainly changed the game. Now, though, the streaming service is looking to make a mark in the gaming sphere, with people being surprised at just how good some of Netflix’s gaming products are. Although a Netflix subscription isn’t free, you certainly get great value for money by subscribing to it, with the option of watching a top-rated movie before sampling an array of games appealing to millions of people.

Although purchasing a smartphone isn’t cheap, we all typically own one in 2023 anyway, don’t we? As such, an array of mobile gaming opportunities can be explored in the process. Whether you own an android or an iOS device, free games can be downloaded with ease and played as and when it suits you. The sheer amount of mobile gaming products means that there is something for everyone, too. Some games do require a small investment, though, but it’s nothing compared to the large sums of money that console gaming demands. Mobile gamers can sample exciting casino games, like Desert Treasure slot machine, with a demo account, although obviously you will have to pay if you are placing real-money bets. Thanks to the continued innovation we’re exposed to, mobile gamers can even play augmented reality games, virtual reality products, and console-quality titles that have recently made the transition over to the mobile category of gaming. Many games do require investment, and there are some products that offer optional in-app purchases, but you don’t have to spend any money if you don’t want to. With that in mind, mobile gaming is a solid choice.

One of the largest social media platforms in the world, Facebook isn’t just a place for status updates and controversial opinions from people you thought you liked. In fact, the social media network’s 2.93 billion monthly active users supplement their status posting and image uploading with a gaming session on the platform. Facebook games are free, they’re fun on the whole, and there is something for everyone on there. For instance, if you’re partial to the odd game of poker, then Zynga Poker might appeal to you. Additionally, another popular browser game is 8 Ball Pool, a great product where you can put your pool-playing skills to the test against players around the world. Other browser titles on Facebook include FarmVille 3: Farm Animals, Farm Heroes Saga, Angry Birds, and Golf Clash.