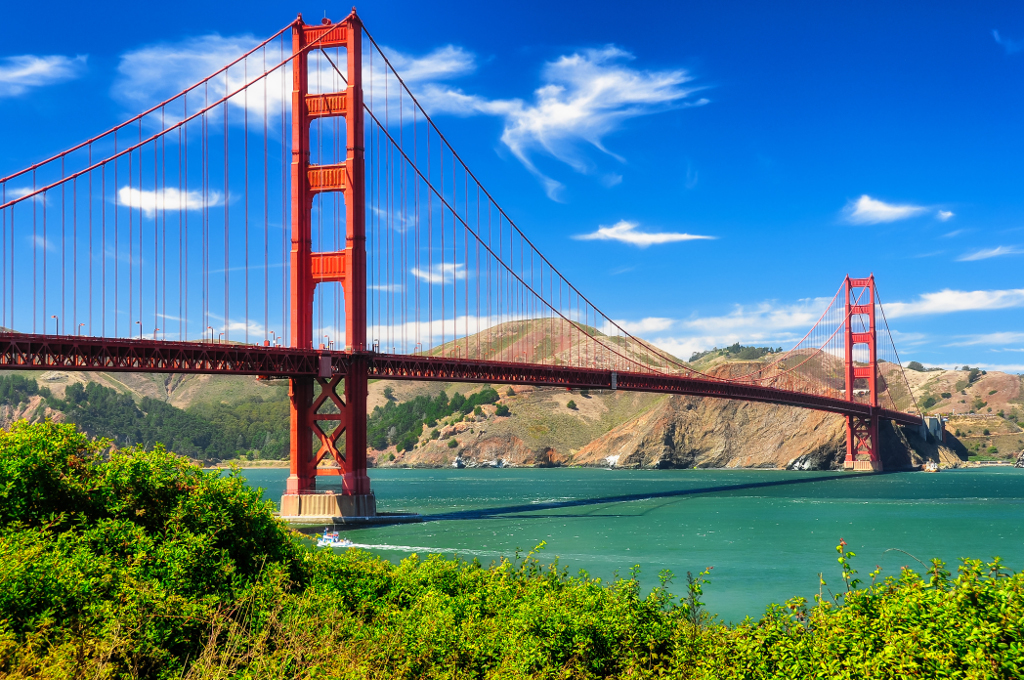 There’s a famous saying book that states you can’t go home again. I wonder if those people have two “homes” like we do.

My wife’s annual pharmacy convention is in our other home, San Francisco, this week. I made the trip with her while the grandparents watched the children.

When we got there, we both had the same reaction, “Why did we ever leave this place?”

The simplest answer was that we wanted to be closer to family and friends… and it was much more affordable. I thought Silicon Valley real estate was in a bubble in 2006. The Zillow price estmate of the place we were renting went up 50% since we left in 2012. It would cost 1.2 million to buy it now and it is about 1200 sq. ft with no real yard. Crazy!

One of my favorite things about travel is that there’s no “Dishes Effect.” That’s what my wife and I call the day-to-day mundane chores that prevent you from doing really interesting things. There’s probably some museum or something in your town that you’ve never been to. You may drive by it every day, but you never get the chance to go inside.

Well on this trip, we did everything. We met up with 4 separate groups of friends from San Francisco… and the friends from the annual pharmacy convention.

Se started off the week with wine tasting in Santa Cruz. We bought a bottle for our son to drink in 17 years when he’s 21. It was from the year he was born. Understandably, he’s not too excited about it now. We went on the Santa Cruz boardwalk and talked to the seals. They were saying a lot of things, but the language barrier was too much.

We got up to Golden Gate park which was much more magical than when we had the Dishes Effect. We did the California Academy of Sciences, which was amazing (and expensive at more $30 a ticket.) I wish we had the kids with us. We’ll have to go back with them. I’ll also have to see how to get some kind of discount.

One night we did dinner at Harris’ Restaurant, which is a great steakhouse. We then went to Buena Vista where the Irish Coffee was invented. Our Uber driver even brought us down the winding Lombard Street. I had my first coffee of any kind. Then we went to the Tonga Room at the Fairmont Hotel. (We had done that before.) We finished up the night (nearly 2AM at this point) at Bourbon and Branch… an old fashioned hidden speakeasy. We were only able to find the secret word for the library (it’s “books”) and not the other hidden rooms. Next time we’ll make a reservation online. They had the best bartender I’ve ever seen. I liked when set an orange on fire and squirted maybe a single drop in the drink. I’m not sure if it made the drink any better, but it was a great show.

The only negative was the mental illness in San Francisco. It’s a lot worse than I remember and it was pretty bad before. Someone said that Nevada gave a bunch of their patients one-way bus tickets. I don’t know how true or not that is.

By the end of the trip, we were trying to figure out how to move back there. My wife says she could just show up in her old cubicle and work like nothing ever happened. We’d probably have to live in the military housing in Mountain View… if Moffett even still has that available. We weren’t realistically considering moving back. The same reasons that brought us east are true today.