“Who’s to say what’s impossible
Well, they forgot this world keeps spinning
And with each new day
I can feel a change in everything
And as the surface breaks, reflections fade
But in some ways, they remain the same
And as my mind begins to spread its wings
There’s no stopping curiosity
I want to turn the whole thing upside down
I’ll find the things they say just can’t be found
I’ll share this love I find with everyone.

Who’s to say I can’t do everything
Well, I can try”

That feels like a blog title from 2009. I seem to remember everyone starting a blog with the idea of getting rich. I started Lazy Man and Money in 2006 and didn’t know you could make money with a blog.

It’s around 16 years later and I’ve made a little more than $600,000. I’ve had some offers to buy Lazy Man and Money, but never for $400,000. It’s at the point where the blog means more to me as a reflection of more than a third of my life than it does to someone else trying to make money from the traffic. It seems like in maybe 10 years it could get close to $1 million. That would be a cool 25th-anniversary milestone.

However, this article isn’t about Lazy Man and Money. It’s about the site I launched this year, KidWealth.com. If you are a regular reader, you’re probably a little sick of me giving it side mentions in every article. If that’s the case, you might want to click away now.

I thought it would be interesting to go through the process I’ve used to build Kid Wealth. Is Kid Wealth a million dollar blog? No, it is not. It isn’t even a 10 cent blog at this point. In fact, It’s about $1000 in debt. Ouch! That’s a bad ROI for my time so far. That’s okay, I’m trying to build an audience of parents interested in helping their kids become financially literate. I don’t plan on ever having ads or selling a product or service. Instead, I’d like to make money by providing great information and connecting people with valuable products and services. 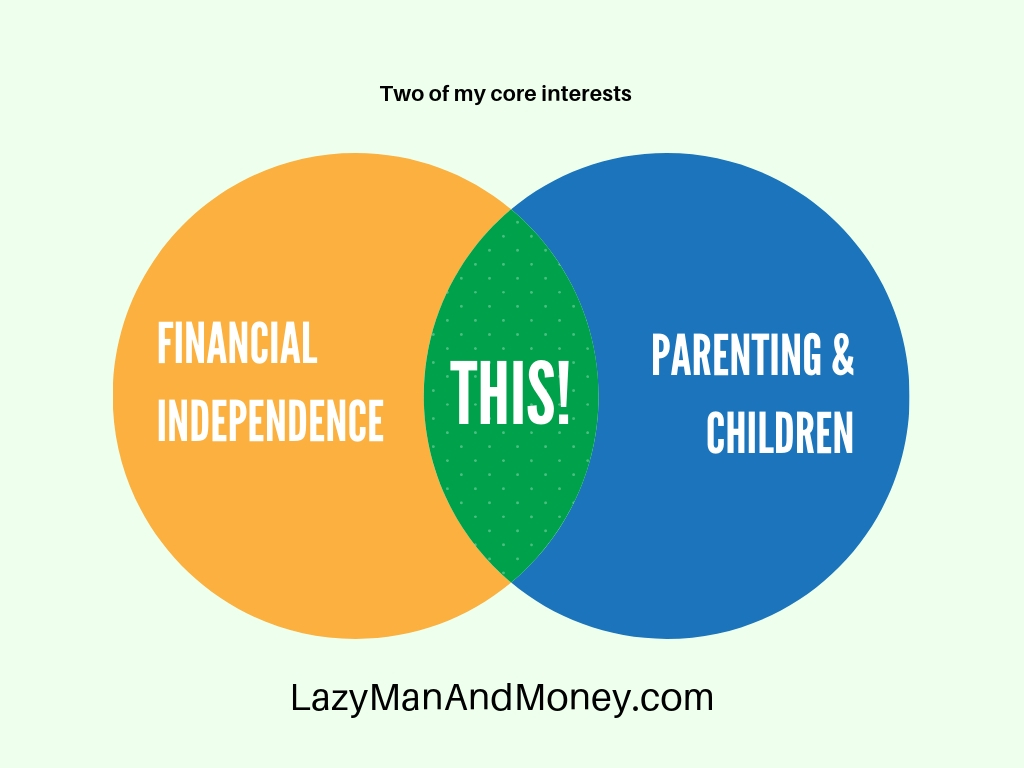 At the end of the day, it doesn’t matter too much to me if Kid Wealth doesn’t make a ton of money. That’s not why I started it. As of now, I’m enjoying creating the best resource I can. There’s always something to work on. A few days this past week, I didn’t feel like writing new articles, so I spent time making the home page look good.