A few months ago, I started an article titled, “Cell Phones are Dirt Cheap!” The inspiration was ummm… a lot of dirt cheap cell phones that I happened to notice in the news.

It sat in the hopper with nearly 200 other articles I have in the works at any given time… until last night. 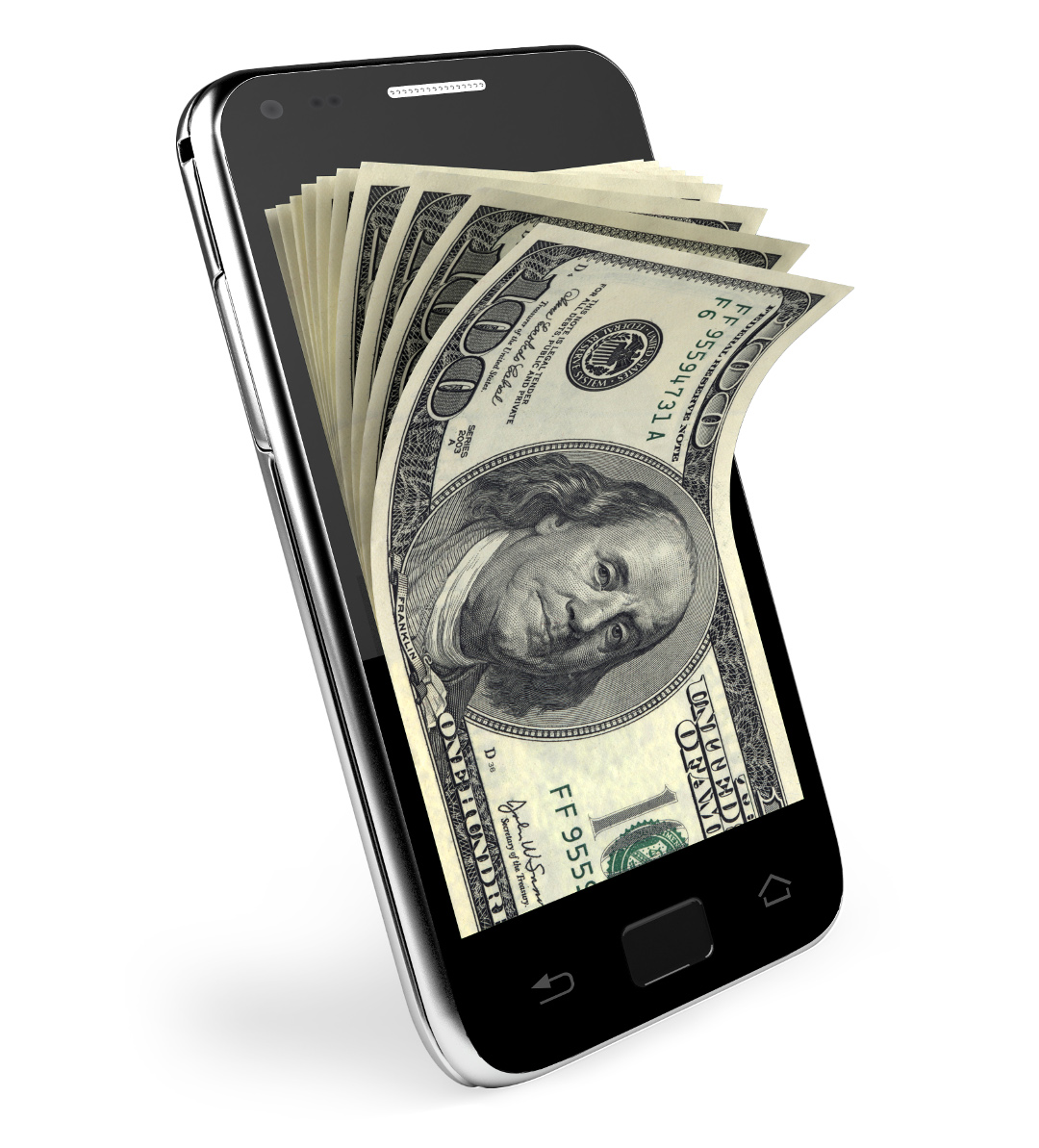 In series of probably my most intelligent thinking, I convinced my wife that going out for dinner would be good for the sickness I felt coming on. We picked up the kids at daycare and when out. Soon after we got to the restaurant, I realized that I wasn’t the only sick person, our youngest was sick as well. Except that, just barely 3, he can’t really tell us he’s sick. He exhibits some symptoms (red checks), but it is more his temperament that becomes obvious. Let’s just say it wasn’t a good scene. We ate as quickly as possible and in rushing out, my phone fell out of my coat pocket hitting the floor. The Nexus 5 that I’ve had for 3 years had a cracked screen. The case and screen protector that had served me well for years had finally failed.

I got home and started to research replacement phones. The most important thing to me was that the phone support wireless Qi charging, because I had them all over the house (there was a deal). If you don’t have wireless charging on your phones, you are truly missing out.

In an effort to save a billionth of an millimeter, most recent phones don’t have Qi charging. I suppose the theory is that you can quick-charge your phone in 30 minutes with a cord, so people just do that. Also, I’m sure that many people don’t have 4 Qi chargers around their house.

I fired up my draft on cheap phones and this article on Qi-enabled phones in 2017. While the later looks like a lot of choices, many don’t have Qi integrated and many of them are years old. Some of them only work on Verizon (not a carrier I have). Some of them like the Samsung’s are fairly expensive and don’t have the pure Android experience that I’m used to.

The Search Through Cheap Cellphones

I went back and forth from my cheap cellphones to the Qi phone list. My brain was essentially mush from the sickness and the despair of losing my beloved cellphone (a little over-dramatic on purpose). For now, let’s look at the cheap cellphones out there.

First on my list were the Amazon Prime Exclusive phones. These phones are typically around 25% off the regular price in exchange for viewing some ads. For example, this 4th Generation Moto G 16 GB for $150 is very good bargain and perfect for most people. For me the 16GB was a little small. I didn’t realize there was a 32GB version for $180, but if I had, I might have ended up with that phone.

Give the spec sheet a look which has these other Amazon Prime Exclusive Phones. I had almost thought about picking up a Blu RD 1 to have around as a spare for $59. Hindsight is 20/20.

I also had noted that LeEco Pro3 sometimes has flash sales for $299. While that might not sound cheap, it is almost a flagship-level phone with lots of premium features. Sometimes those phones go for $600 or more. Unfortunately, I’ve read some bad reviews with the software and the regular $399 price was out of what I wanted to spend.

Next up is the Huawei Honor 6X which checks in at $249. The Guardian’s review says that it’s “a lot of phone for the money.” I probably should have given it more consideration, but the software is a little old and unlike my Nexus 5, I can’t be sure I can upgrade it. The processor isn’t one of the Qualcomm Snapdragon ones that I know. The screen’s DPI (dots per inch) is a little less than my Nexus. Typically, that’s not a big deal, but it might come into play with new VR apps that I want to explore. (Unfortunately the Google Pixel which is ideal for this is way out of the range of what I want to pay for a phone.)

I gave strong consideration to the BLU LIFE ONE X2 which comes in at $199 (32GB version). I know I’ve said that lots of phones were finalists, but this was really the one I was going to pull the trigger on… until I read this review about a mediocre camera. That’s really the only “knock” I can give it and the $199 price is even below what I expected to pay.

And Then There Were Two

The final two phones that I remember (if my brain was mush before imagine it now) were “The Perfect Phone” and “The Phone I Bought.”

The “Perfect Phone” was the LG G4. It had everything I wanted. Even Qi charging through a special case. It had extras like a removable battery. (It’s great to give a device a new battery life as it goes down over time.) Did I mention the Qi charging? The screen has 538 DPI (which is elite territory). The cameras are great. It has a speedy Qualcomm SnapDragon 800 series processor. It even has Qi charging.

Wait, you are telling me there’s a special offer on your home page here! So you are going to through in a fancy case and a micro-SD card? Okay, but I’m already giving you my money, so the jokes on you LG.

LG’s response: “We’re sorry but LG G4™ Unlocked in Genuine Leather Black is currently out of stock and cannot be added to your cart. We apologize for any inconvenience.”

Turns out that the LG G4 has a boot loader hardware issue that they acknowledge is a hardware defect. I read a story that they’d fix it, but you’d have find a place to get one (it’s hard to find it for sale anywhere) and then probably send it back into them. That’s simply not a workable solution for my primary phone.

Finally… the Phone I Bought

However, it does have a lot of other things.

In fairness, a lot of the above phones had more than a few of features. That’s just what $300 buys you now vs. what $399 bought me in October of 2013. It is unfair to compare technology more than 3 years apart, but it helps me feel a little better about breaking my phone.

There are a few extra that the Moto brings such as some hands-free use and gestures to activate the camera and flashlight. There’s some water repellent. The Moto X Pure Edition was $399 when it was released in September of 2015. However, that was for the 16GB version. The 64GB version would set you back $525 back then. The reviews back then said it was a great value.

A short 15 months later, it feels like more than 40% discount is also a great value.

How can you find the right Android Phone for you? I found this smartphone comparison tool to be extremely helpful