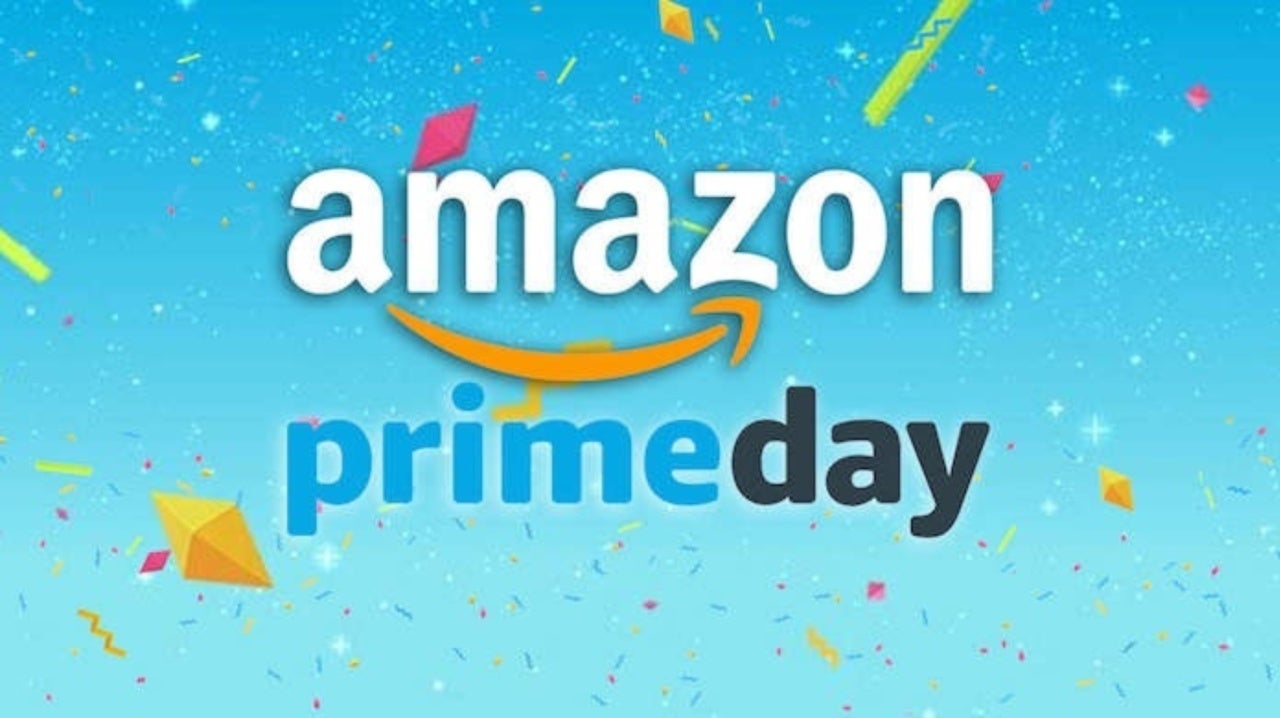 You’ve seen every news outlet under the sun write about Amazon Prime Day today. There are some truly great deals. Also Amazon pays a nice commission to organizations referring sales. This website is no different, except that I make a lot less money (maybe enough for a couple of pizzas) as I do a lot less volume.

I’ve been sharing Amazon deals for 14 years now, a lot longer than most of those organizations and I’m not going to stop now.

If you don’t like Amazon deals, I slipped in a laptop from Best Buy. I couldn’t resist. It was too good of a deal not to include.

I had hoped to get this out earlier in the day, but fate didn’t agree with that plan. Because of that, some of these may be sold out, or no longer the deal that they were earlier. Fortunately, Amazon Prime Day is now Amazon Prime Days – I have only seen one deal of the dozens I’ve looked at today disappear (and I didn’t include it here).

The very best deal in my opinion is the Amazon Fire 10 HD. A couple of years back, I paid $100 each for two older versions of these tablets. It saved our sanity during distance learning.

Drone – Mavic Air 2 Fly More Combo (~$800-ish) – For those with an Amazon Prime Credit Card (I’m guessing most Prime members reading this), there’s a 25% cash back offer on this top-of-the-line drone with extras and protection plan. We just got our first drone a week ago… a $20 model for my 8 year-old. We aren’t ready for this. We can wait a couple of years and probably get this as old technology at half-price or less.

Drone – DJI Mavic Mini Combo ($400) – Save $100 on this smaller drone with fewer bells and whistles than the Mavic Air above. We may be ready for this next Christmas.

$10 Free Gift Card (with $40 Gift Card Purchase) – I consider Amazon gift cards to be as good as cash. I bought a $40 gift card and sent it to myself. To get the bonus $10 use code GC20PRIME at checkout and you should get a message about a $10 credit coming to you in a couple of days.

Snap Ships (Most $7) – You can think of these as “advanced spaceship Legos.” My kids played with these for days this summer. My 6-year-old even combined two sets to make a new super spaceship. These are all around $6-7 a set – a decent value for a few days of fun. The exception is Gladius which is an exception, which has four times the piece of a typical set. Some of these have already sold out, so act quickly.

We personally own two of the Lances, but I bought all of these for Christmas/Birthday gifts: Lance, Locust, Sawfly, Scythe, Gladius

Osmo Genius Kit and Family Night ($97) – I wrote about a review of just the Genius Kit here. This is a little more money, but you get the Family Night bundle too. There are a lot of activities here, so don’t get scared off by the $100 price.

Engino Discovering STEM Simple Machines Mechanisms That Multiply Force ($43) – The reviews for this are very good, but not as stellar as some products I would recommend. However, it lists for $95 and sells for $65 typically. At $43, I think reviewers may give it an extra star for value. I was sold by the video that showed the extensive manual. I’ve mentioned it before, buy 6-year old seems to be a future engineer. I bought this and stored it away for Christmas next year (it will be better suited then and we have enough this year).

National Geographic Construction Model Kit ($21) – This is another model kit, but it’s 3 medieval-type machines that really shoot. As you can see, my focus is on building with a fun pay off at the end.

CIRO Solar Robot Kit 2 Pack ($23) – There was a single pack available for $18, but I opted for the 2-pack because we have two kids… and because we could always give one away as a birthday gift. The reviews are good and it seems to support age 8+ as well as more complex builds for 10+. The big attraction here is the solar power to make the creations move. It’s not like they’ll learn anything different than if they put a battery in it, but motorized models are cool.

So far I’ve been able to steer away from the big items that cost hundreds of dollars. Instead I have picked up a bunch of smaller items, things that we’d get for Christmas or birthdays anyway.

In the process I’ve added a lot of digital credits by choosing slower shipping. I don’t need to rush since it will still be very, very early for Christmas.

Here are some of the deals that have expired. Maybe my mini-review is still helpful or you can use the price to look again in 6 weeks for Black Friday.

Snap Circuits Bric Structures – $20.09 – This is best described as a combination of Legos and electronics. I paid $25 on a deal last April. My six year old loves it. The age on the box is 8-15, so we played it together at first. After 20 minutes with an adult, I think it can be okay for younger kids.