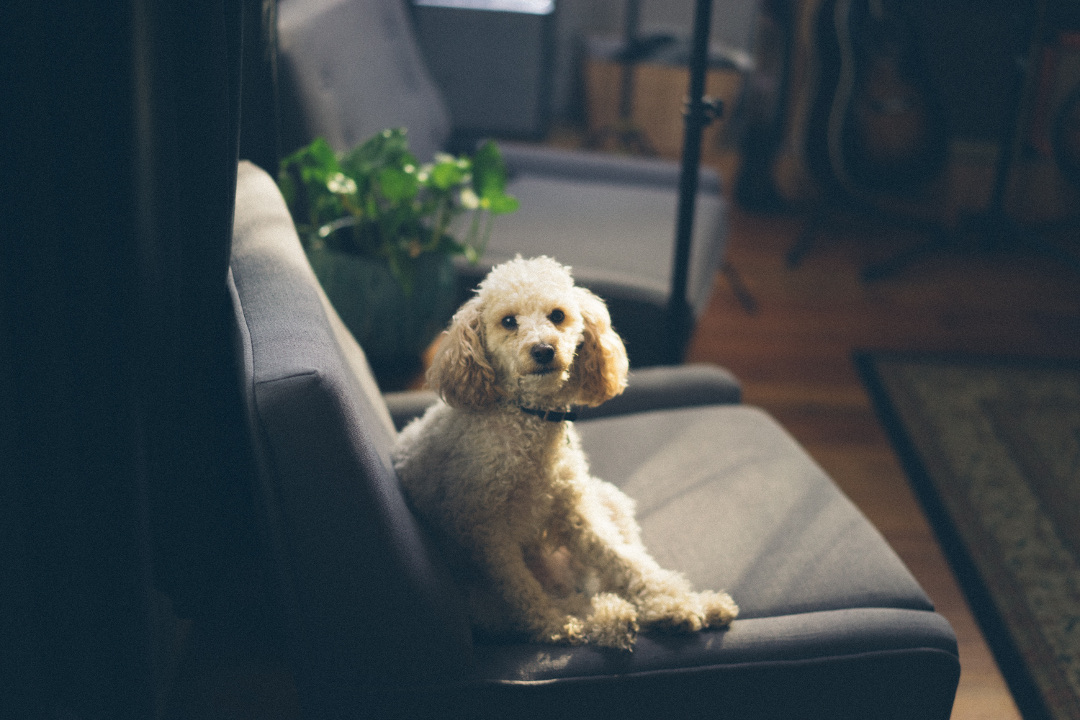 Nearly every blog I read is making a resolution. I subscribe to the Bill Murray line of thinking that it’s best to wait a couple of weeks. However, there is one resolution that I’ll share now.

I resolve to spend money. I want people to call me Spendy McSpendington.

This is difficult for me, because I’ve been Frugal McFrugalface for a long time. It was nearly a decade ago that I put together hundreds of tips on how to save money… and I was frugal long before that.

Things changed in the last month. It was kind of a chain reaction of events:

So here’s what we did after Christmas to close out the year:

That’s a lot to do in the span of a week or so. In total it was about $4000. Of course the flooring and the couch should last for years and years, so I think of it as being amortized over a long time. Still, that’s quite a spending spree for a few days. We’re not done as we’re looking to make other improvements throughout the house.

There’s a method to the spending. We got some great deals on the flooring and couch. More importantly, they’ll be easier to clean in the future which saves me time and energy.

We’re making 2017 the year of comfort. This means that we’re going to try to be spend more to live more comfortably. Many personal finance bloggers focus on fighting lifestyle inflation. We’ve been winning that war for 10 years and it’s time to judicially spend to improve our quality of life.